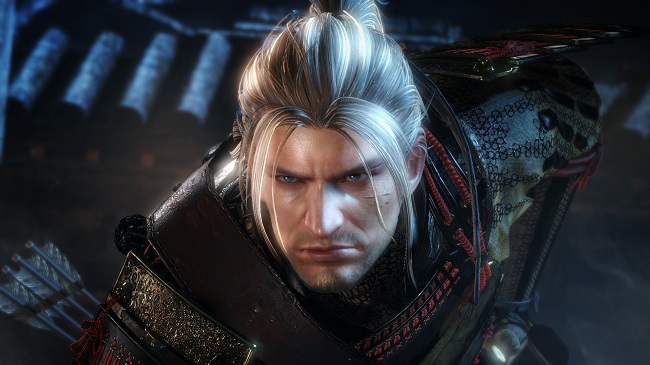 Nioh launched exclusively for PlayStation 4 earlier this year, but those who were looking for help mostly had to deal with YouTube videos or FAQS. However, for those of you who were waiting for something more official, the game will be getting a collector’s edition strategy guide this year. Unfortunately, its release date has just been pushed back.

The collector’s edition strategy guide made by Future Press was set to launch on April 12th in North America, but now that release date has been pushed back to May 31st. It’s also likely that this new release date could end up being a placeholder, as many times release dates will be changed to the last date of any given month when it isn’t official yet. Thus, it could end launching at some point earlier in May.

This strategy guide “contains the sum of countless hours, innumerable deaths and monumental victories to bring you everything you’ll ever want to know about Nioh’s incredibly deep and expansive world. From its myriad combat options and strategies, to its wonderful fusion of Japanese culture, history and mythology, we’ll share every little nuance. Nothing is omitted or overlooked – we explore the game’s creation, from concept art stage to release, delve into its story and illuminate its darkest areas with highly detailed maps. Covering not only the base game but all free DLC missions and PVP additions, this book will arm you with the knowledge to send samurai, Yokai and other online players back to the world of spirits.”

Nioh is developed by Team Ninja and was one of the earliest standout titles of 2017. The game takes heavy influence from the Dark Souls series, while also incorporating plenty of its own twists. It’s easily one of the most challenging and rewarding games available today, and if you own a PlayStation 4 then you should definitely check it out. More content is also regularly coming to the game through paid and free DLC, ensuring that fans will be busy throughout the year.

Follow @GameSinnersLive
Zelda And Its Open World Future: Possible Features, Appeal Of ‘Open Air’
Kero Blaster Hits PS4 Next Week
We use cookies to ensure that we give you the best experience on our website. If you continue to use this site we will assume that you are happy with it.Ok