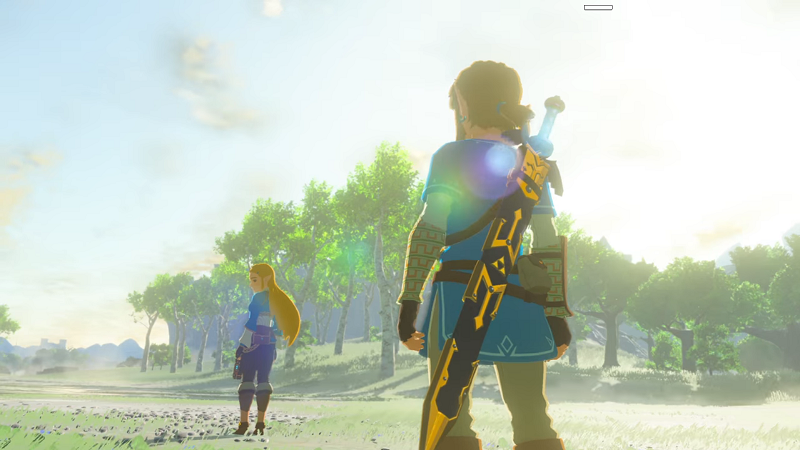 Players may notice evident speed changes with the recent Breath of the Wild patch. Nintendo’s newest update may have provided big fixes to the game’s frame rate. This can be good news for gamers who have experienced quite the performance dips as they coursed through the recent Zelda title. Gamers are reminded to install the update as they may not be able to access the title’s internet-based features without doing so. They will also only be able to play the game after installing the update.

The v1.1.1 update appears to have been placed in both the Wii U and Switch iterations of Breath of the Wild. Players from all across the internet – including Reddit, forums, and even YouTubers – have commented on the Nintendo title’s better performance. Fans and completionists have yet to assess just which parts of the title received the most boosts. However, most do claim to have experienced improvements when travelling in areas with long grass. Gamers can look at YouTuber EnAnalistaDeBits for a comparison below. Others may read the official patch notes from Nintendo here.

Having a low frame rate does not necessarily mean a game is lagging. These are two different concepts, albeit with similar symptoms. A “lag” is a network problem. A title might be slow because a player cannot connect to a server, or the server itself is the problem. Meanwhile, low FPS (frames per second) is a hardware issue. This is because a system may not be capable of handling certain games. This means players ought to buy a faster graphics card, more RAM, or a better system in its entirety. Understanding the difference between the two concepts can help explain why low FPS is a big deal for some players.

For instance, in Breath of the Wild, the game appears to have low FPS despite being optimized for the Switch. In this case, the Switch itself is not the problem. Players at GameFAQs have deduced prior to the update that the Zelda title’s code may not be optimized to run with the Switch’s hardware. This is why some players play around with a game’s graphics settings to choose the most optimal settings for either the hardware or the title itself.

The recent Zelda game is the latest in the series with 30-plus titles. Breath of the Wild was one of the launch titles for the Nintendo Switch, having the same March 3 release. However, it is also the last Nintendo title for the Wii U. This is because the latter console has just stopped its production. Not only did this put tremendous pressure on the Switch as a successor, but also on the Zelda title as one of the “flagship” titles of the console-handheld hybrid. Regardless, it appears the game was a success due to positive reviews from both fans and newcomers.

Follow @GameSinnersLive
Destiny 2 Expansion Leak Teases Competitive Multiplayer; 2017, 2018 Release
Rocket League To Get Crossover Car, Decals In Fate Of The Furious DLC
We use cookies to ensure that we give you the best experience on our website. If you continue to use this site we will assume that you are happy with it.Ok