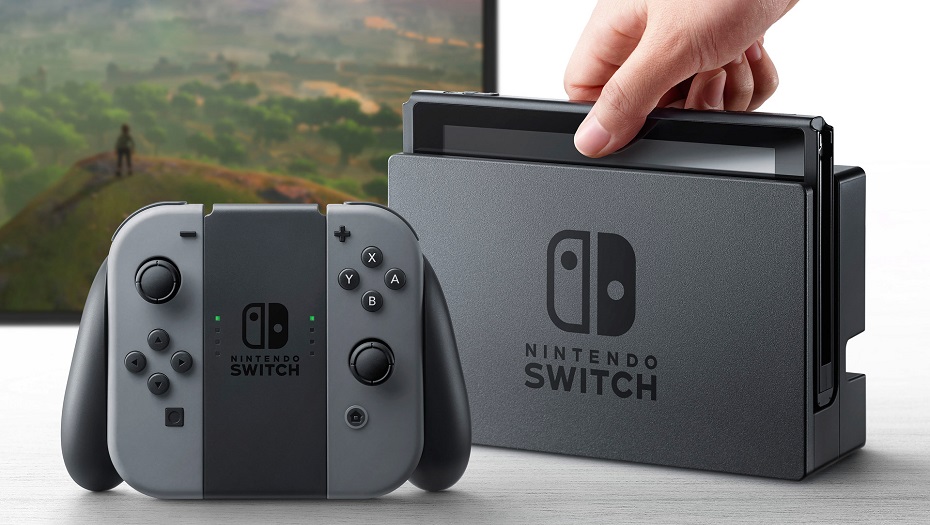 The Nintendo Switch is still within the first month of its launch, which will naturally bring a steady stream of updates to get the early bugs all fixed up. That continues today with the release of firmware update 2.1.0, which is now available to download on the console.

While previous updates have brought notable new features to the console, this one is definitely one of the smaller ones that seems to just deal with stability issues. In fact, the only patch notes that have been given for the update is one line that says “General system stability improvements to enhance the user’s experience.” While a little boring when compared to the bigger updates, these smaller ones are still important in ensuring that your console runs properly as more software gets added to it.

As far as downloading the new firmware update is concerned, all you have to do is navigate to “System Settings,” select “System,” then select “System Update” to initiate the download that will likely only take you a couple of minutes to receive.

The Nintendo Switch has gotten off to a very strong start since it launched earlier this month, with the console regularly selling out at all retailers and the company having to double the production to keep up with the demand. The company had originally planned to produce 8 million Switch consoles this year, though that number is now at 16 million. As for how many of the consoles the company actually expects to sell, right now they are aiming for 10 million by the end of this fiscal year.

The console doesn’t have the most extensive games lineup that it could, but there are nevertheless several big games that will be releasing throughout 2017 that owners of the console should look forward to. On top of that, Nintendo of America president Reggie Fils-Aime has said that Nintendo will have a big E3 this year, teasing that even more games are in store.

Follow @GameSinnersLive
Final Fantasy XV Episode Prompto Gets Emotional Release Date Trailer
Planescape Torment Enhanced Edition Confirmed For PC & Mobile
We use cookies to ensure that we give you the best experience on our website. If you continue to use this site we will assume that you are happy with it.Ok