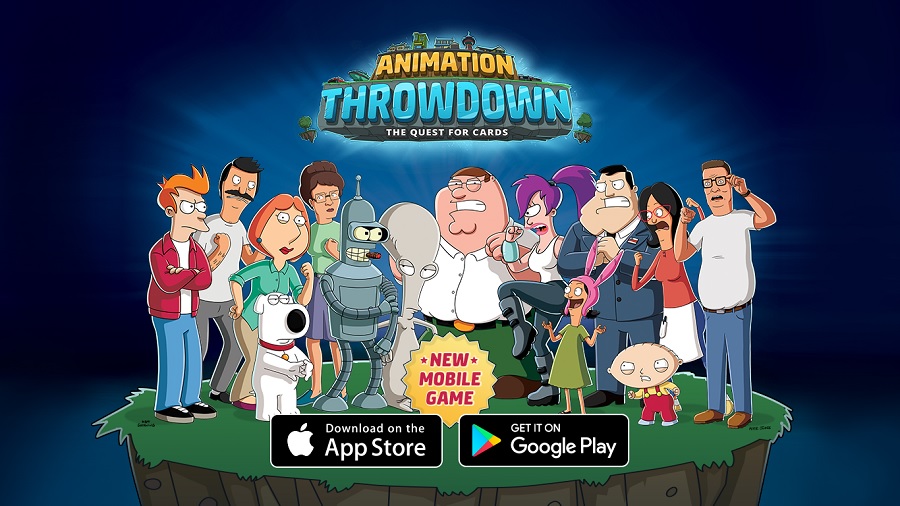 Who out there loves Bob’s Burgers? Family Guy? American Dad? Futurama? How about King of the Hill? Do you like card games and own a mobile device? If you answered yes to any of these, or even if you answered no I still have some news for you. Today Kongregate & Fox Digital Entertainment officially announced Animation Throwdown: The Quest for Cards. I say officially because some early testers have already had their hands on this game for a few weeks, but today its existence was made known to the wider public.

Those who download Animation Throwdown when it’s released will be able to combine Roger Smith, Tina Belcher, and the rest of their favorite characters together in the ultimate deck. After finishing all those necessary tweaks and ensuring that you have that perfect counter for a Greased-up Deaf Guy deck, you that will be probably be a thing, you can battle against other players online. To see how one of these battles play out just turn your eyes to YouTube, a few testers were generous enough to upload some gameplay video.

Now if you are eager to assemble your animation dream team you aren’t the only one.  Kongregate is so excited to get this game into your hands they will be engaged in an aggressive marketing push throughout the summer, so don’t be shocked if you find Peter Griffin staring at you in your local GameStop. Animation Throwdown: The Quest for Cards is set to release in Q3 of this year for IOS and Android devices. If for some strange reason you don’t own one of those it will eventually be released on Kongregate. 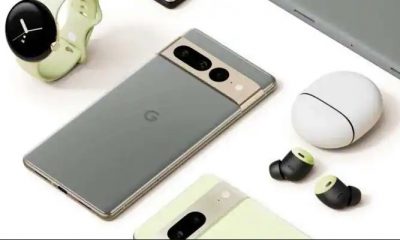 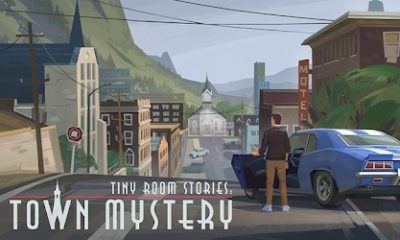