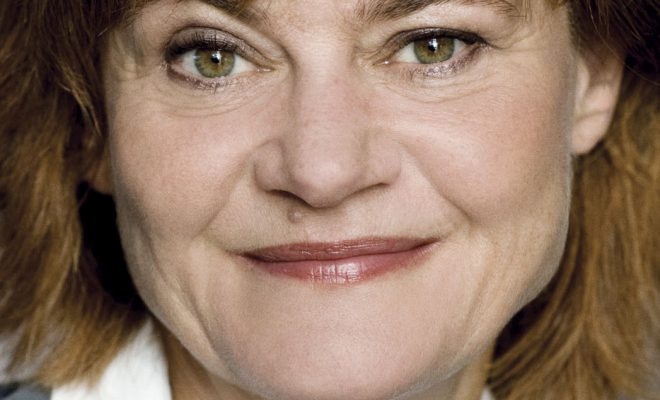 The Danish company, founded by the producers of Scandinavian hits ‘The Killing’ and ‘The Bridge,’ will now be more tightly integrated into ITV.

ITV Studios has boosted its Nordic credentials, taking majority control of Danish production company Apple Tree Productions, whose shows include Netflix supernatural thriller Equinox.
ITV has boosted its stake in Apple Tree from 25 percent to 51 percent, the company announced Monday, saying the move was part of a broader strategy to strengthen its global scripted production base.
Piv Bernth (The Killing, The Bridge) and Lars Hermann (Follow the Money), two of Scandinavia’s most successful TV producers, founded Apple Tree back in 2017 as a boutique shingle to develop and produce high-end Nordic drama for the local market and global streamers.
In addition to Equinox on Netflix, Apple Tree is currently in pre-production on a six-part TV adaptation of Kerstin Ekman’s multi-award-winning crime novel, Blackwater, which will be made as a co-production with public broadcasters SVT in Sweden and ARD in Germany. ITV has already pre-sold Blackwater across Scandinavia.
Bernth and Hermann will continue to run Apple Tree but the group will now act as a label within ITV Studios’ international production base, under the auspices of managing director Lisa Perrin.
ITV has production hubs in 12 countries with local production subsidiaries such as Italy’s Cattleya (Gomorrah, Suburra), and French-based Tetra Media Studios (Balthazar, Paris Police 1900).
“We are so excited to be a closer part of the ITV Studios family,” said Bernth and Hermann in a statement. “Working with them for the past three years has been extremely inspiring and rewarding. We hope that we, closer together now, can merge all our best efforts and make Scandinavian and international drama to viewers all over the world.”
Perrin said the deal “couldn’t be at a better time with Piv and Lars producing some of the best-scripted content in the world right now. I’m looking forward to working with them.”

Follow @GameSinnersLive
Golden Globes Snubs: ‘Mank,’ ‘Promising Young Woman’ Among Top Film Nominees Shut Out
Taylor Swift Calls Out Netflix Over “Sexist” ‘Ginny & Georgia’ Joke
We use cookies to ensure that we give you the best experience on our website. If you continue to use this site we will assume that you are happy with it.Ok