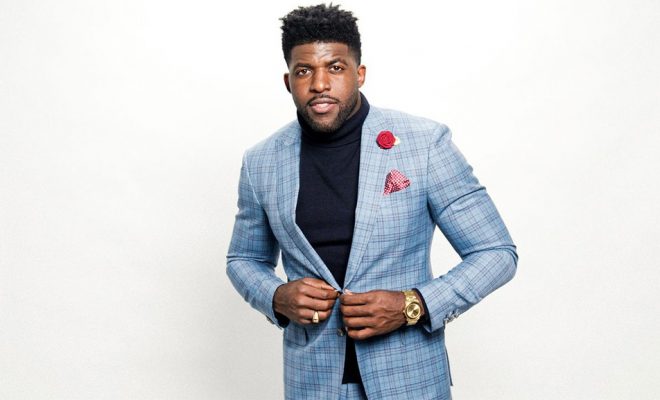 Amid an ongoing racism controversy, the on-air personality and best-selling author is taking over the live show with Bachelor Matt James following the host of the ABC franchise taking a hiatus.

Follow @GameSinnersLive
Jesse Williams Reflects on Missing His Broadway Debut Due to COVID-19
‘SNL’ Cold Open: Kate McKinnon’s Fauci Hosts Game Show, “So You Think You Can Get a Vaccine”
We use cookies to ensure that we give you the best experience on our website. If you continue to use this site we will assume that you are happy with it.Ok