Chris Harrison Steps Away From ‘The Bachelor’ 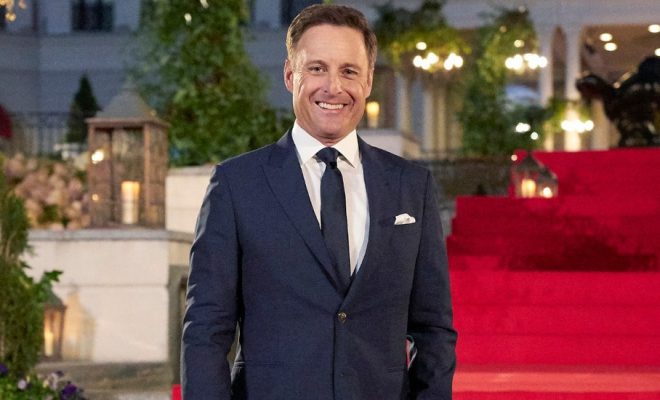 Chris Harrison Steps Away From ‘The Bachelor’

Follow @GameSinnersLive
Lynn Stalmaster Dead: Legendary Casting Director Was XX
‘SNL’ Tackles Trump’s Acquittal on ‘Tucker Carlson Tonight,’ Plus QAnon and Infused Gummy Bears
We use cookies to ensure that we give you the best experience on our website. If you continue to use this site we will assume that you are happy with it.Ok