‘The Blacklist’ Renewed for Season 9 at NBC 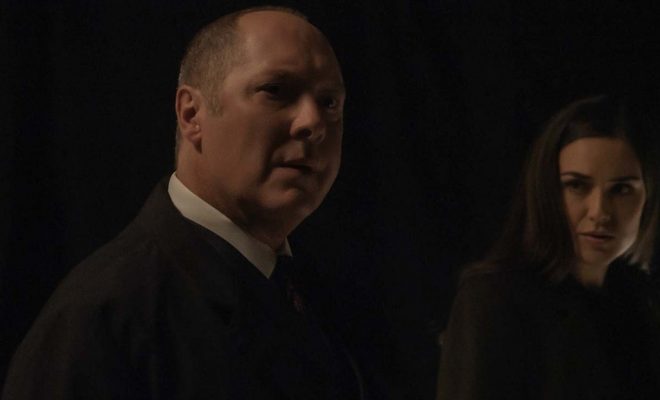 ‘The Blacklist’ Renewed for Season 9 at NBC

The drama is among the longest running scripted series currently on the network.

The Blacklist will remain active for another season on NBC.
The network has renewed the drama for a ninth season in 2021-22. The pickup comes after just three episodes of season eight have aired, owing largely to production delays at the start of the season brought on by the coronavirus pandemic.
The Blacklist is currently the third-longest-running scripted series on NBC, behind only Law & Order: SVU and Chicago Fire. (Chicago PD is also in its eighth season but premiered a few months later.) The James Spader- and Megan Boone-led series remains a steady performer on Friday nights, with its first two episodes averaging a 1.2 rating in the key ad demographic of adults 18-49 and 7.2 million viewers, including delayed viewing and streaming to date. Both figures are more than double the initial numbers for the show (0.4 and 3.6 million).
The show is also very popular on Netflix: Per Nielsen, The Blacklist ranked ninth among all acquired streaming series in 2020 with almost 14.5 billion minutes of viewing time.
Along with Spader and Boone, the cast includes Diego Klattenhoff, Amir Arison, Hisham Tawfiq, Laura Sohn and Harry Lennix.
The Blacklist comes from Davis Entertainment in association with Sony Pictures Television and Universal Television. John Eisendrath, Jon Bokenkamp, John Davis, John Fox, James Spader, Lukas Reiter, Laura A. Benson, Daniel Cerone and Sean Hennen are the executive producers. 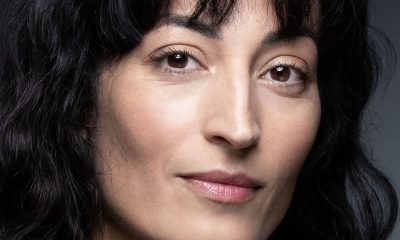 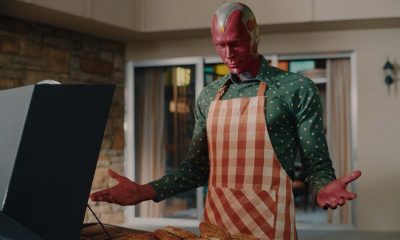 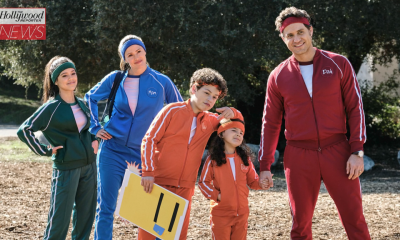 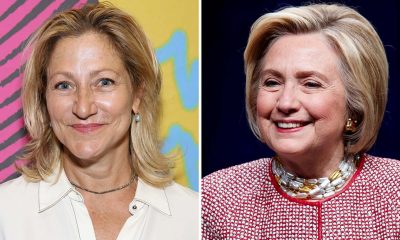 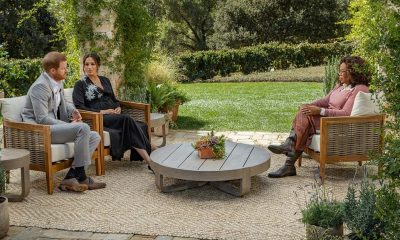 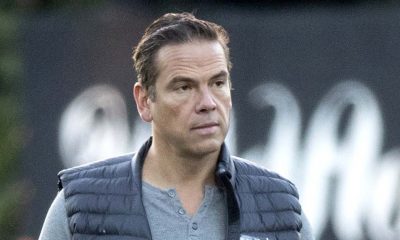 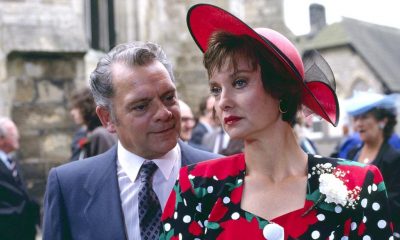 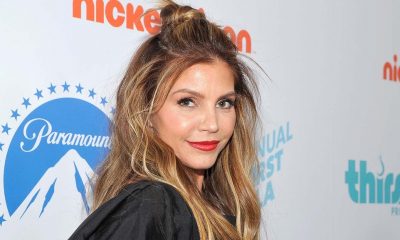 Charisma Carpenter: How To Be an Ally of Victims of Abuse (Guest Column)

Follow @GameSinnersLive
‘The Great Gatsby’ TV Series in the Works (Exclusive)
AT&T CEO John Stankey Defends Streaming Focus for Movies Amid Pandemic
We use cookies to ensure that we give you the best experience on our website. If you continue to use this site we will assume that you are happy with it.Ok