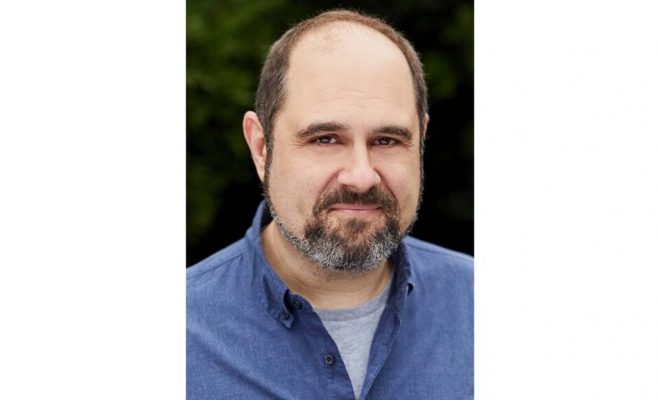 The Last of Us and Chernobyl showrunner Craig Mazin is staying put at HBO and HBO Max.
Mazin, a two-time Emmy winner, has extended his overall deal with the WarnerMedia outlets for an additional three years. He’s currently at work on a series adaptation of the video game franchise The Last of Us alongside Neil Druckmann, the game’s writer and creative director.
HBO gave the project a series order in November 2020 after putting it into development last March.
Mazin won an Emmy in 2019 for writing Chernobyl and shared in the show’s win for best limited series. He also won Golden Globe, BAFTA Writers Guild, Producers Guild and Peabody awards for the series about the 1986 Soviet nuclear disaster.
Mazin has several other projects in the works at HBO in addition to The Last of Us. The latter, from HBO and Sony Pictures TV and based on the mega-selling video game franchise, centers on a survivor of the apocalypse and the teenage girl he’s hired to smuggle out of a quarantine zone.
Kantemir Bagalov (Beanpole) is set to direct The Last of Us. He took over for Chernobyl helmer Johan Renck, who had to drop out due to scheduling conflicts.
Mazin’s writing credits include the two Hangover sequels, Identity Thief and The Huntsman: Winter’s War. He and fellow screenwriter John August also host the Scriptnotes podcast. Mazin is repped by CAA and Goodman Genow.

Follow @GameSinnersLive
Can ‘Freaks and Geeks’ Move Beyond Cult Classic Status? Streaming on Hulu Could Help
‘Weakest Link’ Renewed for Season 2 on NBC
We use cookies to ensure that we give you the best experience on our website. If you continue to use this site we will assume that you are happy with it.Ok