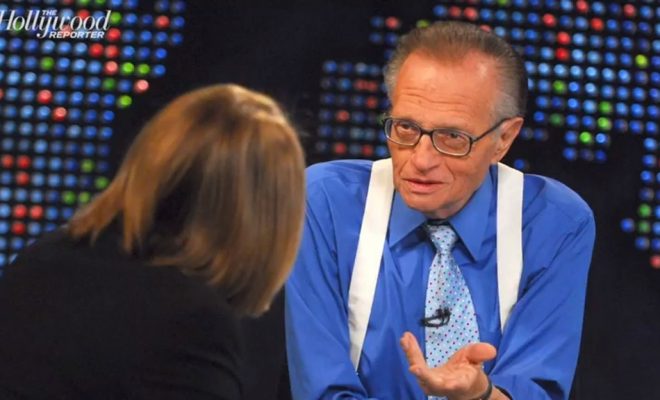 The longtime radio and television host died on Saturday at age 87.

Among Larry King’s most memorable moments was a conversation with Marlon Brando, who was notorious for giving very few interviews, on Larry King Live in 1994.
The longtime radio and television host died on Saturday at 87.
Brando, who was there to speak about his book, Songs My Mother Taught Me, wore red suspenders in honor of King during the interview, explaining also that he applied makeup to resemble the broadcaster.
“Why don’t you like interviews?” King asked Brando, straight up. “Well, primarily because the interest is in money,” replied Brando. “That’s the principal guiding feature of all interviews today, is money.”
He went on to say that “one story is more valuable than another because of the readership, for instance. O.J. Simpson has taken over the airway…” the actor then pointed out to King that he was sweating, which promoted a laugh. Brando continued to press his point, that interviews are forced — though King was adamant about finding out why Brando himself didn’t like interviews.
“Because I don’t like the idea of selling yourself for money,” Brando finally said. King noted that this idea was similar to selling a book or a movie, to which Brando agreed. “I’ve never sold a movie, and this is the first time I’ve been a drum for some product, and for this case it’s Random House’s book.” He said that, unbeknownst to him, it was part of his contract and he would be in breach if he did not comply.
“Aside from that, I’ve had pleasure talking to you,” said Brando, adding later that King is “fascinating” and “exceptional.”
Toward the interview, King had the pleasure of meeting Brando’s very large dog, Tim, and singing “Got a Date With an Angel” with the actor.
Watch the moments unfold below. 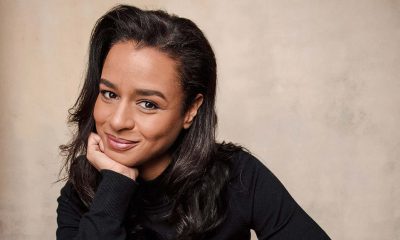 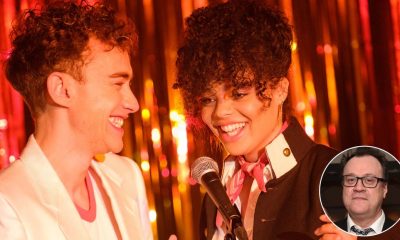 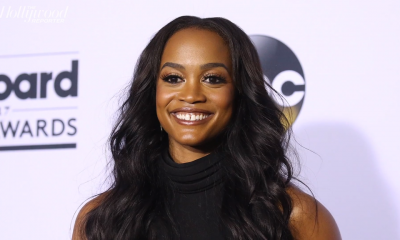 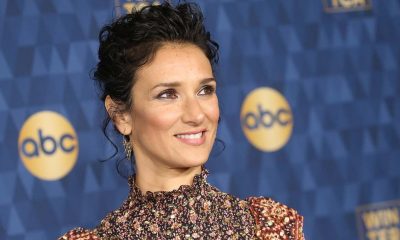 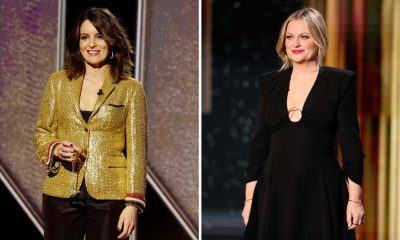 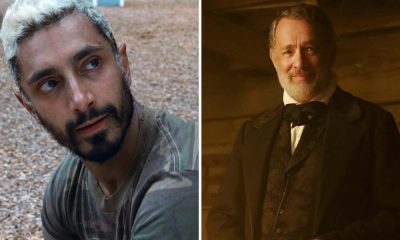 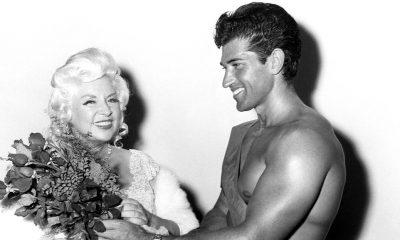 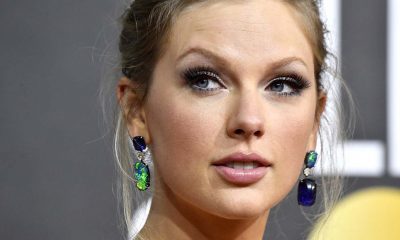 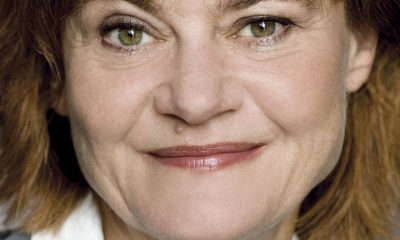 Follow @GameSinnersLive
Kenneth Branagh Playing Boris Johnson in Michael Winterbottom’s COVID Drama
Larry King Irked Jerry Seinfeld With Sitcom Question
We use cookies to ensure that we give you the best experience on our website. If you continue to use this site we will assume that you are happy with it.Ok