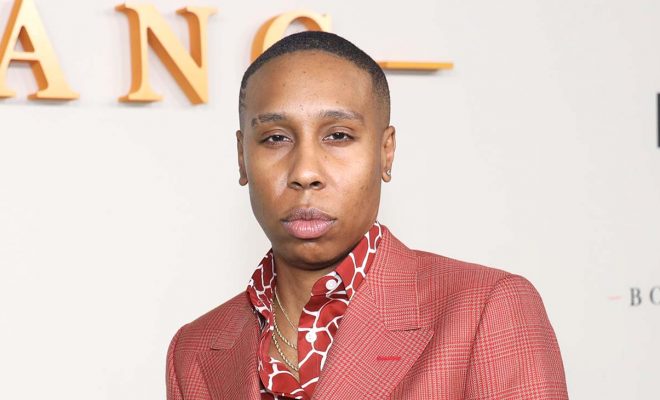 “Society has such a conservative way of looking at marriage,” says Waithe.

Lena Waithe is prepping another project at Amazon Studios. The prolific writer-producer, who signed a deal with the streamer in 2019, just finished a draft of a pilot script on open relationships — which is now being developed for series. “I’ve never been in an open marriage, but it’s fascinating to me,” Waithe tells THR. “We live in a world where, if I told you I cheated on my wife, you would be like, “Yeah, that’s the way it goes.” But if I told you that I’m in an open marriage, it would be as if I told you I’m joining the Church of Scientology.”
Should it go forward, Open (working title) would be something of a first. The subject of nontraditional marriages has somehow yet to find its way into mainstream TV — though Ryan Murphy attempted a project on the subject at HBO in 2014. Waithe and her Hillman Grad Productions shingle are working on several projects under her Amazon pact. First up will be horror anthology series Them: Covenant. The first season of the series, written by Little Marvin, follows a Black couple (Deborah Ayorinde and Ashley Thomas) and their move to an all-white Los Angeles neighborhood — where the picturesque street masks malevolent forces both real and supernatural.
Waithe, THR’s TV Producer of the Year, adds her Amazon slate to an already substantial TV portfolio that includes Showtime’s The Chi and BET’s Boomerang and Twenties. Her growing empire also means producing more beyond just projects of her own creation. (See: Radha Blank’s Sundance breakout The 40-Year-Old Version, which Waithe executive produced.) “My mission is to provide a space for people to grow,” says Waithe. “While making work that people can look at and say, ‘That broke a barrier.'” Should it go, Open would be her first new series since Twenties with Waithe as a credited writer.”Society has such a conservative way of looking at marriage,” Waithe says of Open. “I do think that we as a nation need to reevaluate what marriage looks like for us as a country — because whatever we have right now, it ain’t working.”
Waithe is repped by WME and Del Shaw. 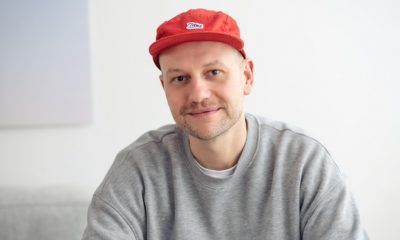 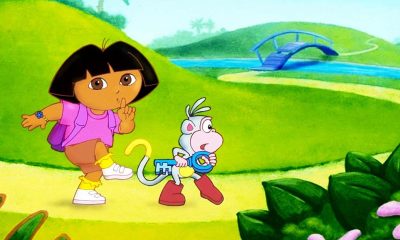 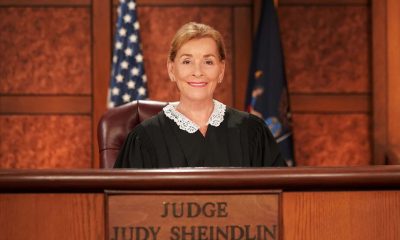 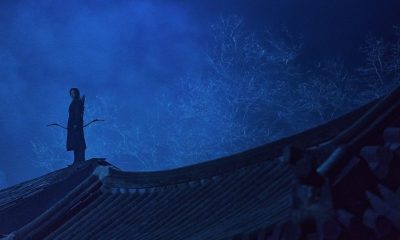 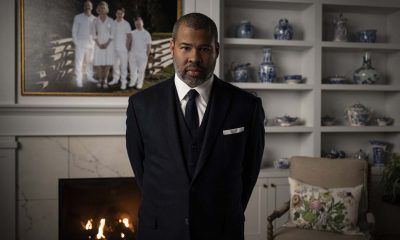 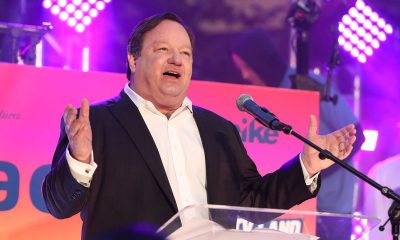 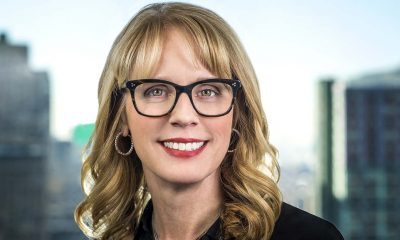 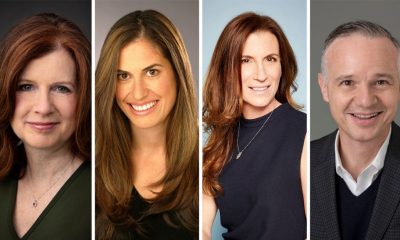 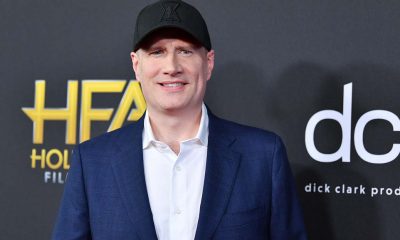 Follow @GameSinnersLive
Sound Community Urges Revision to Credits
‘The Good Fight’ Creators Sign With UTA
We use cookies to ensure that we give you the best experience on our website. If you continue to use this site we will assume that you are happy with it.Ok