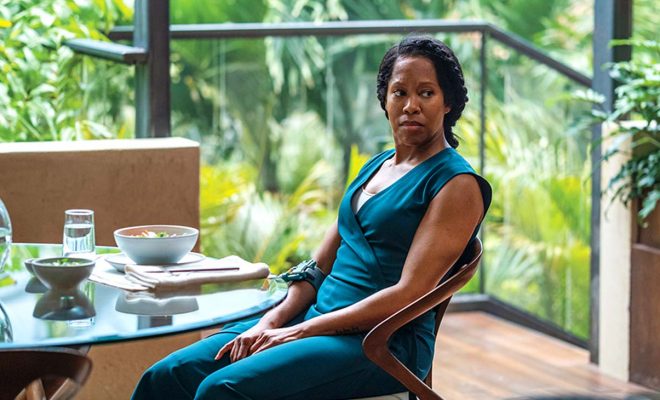 David Eisenberg, Anna Hauger and Henk Van Eeghen discuss their collaborative process and share their favorite moments from the powerful limited series: “Watching the dailies was riveting, heart-wrenching and tear-inducing.”

Based on DC Comics’ graphic novel about masked vigilantes, Damon Lindelof’s Watchmen offers an alternative American history that begins with the Tulsa race massacre in 1921. The HBO limited series was cut by a trio of editors — David Eisenberg, Anna Hauger and Henk Van Eeghen — all of whom previously worked on Lindelof’s The Leftovers, so they “came into this series with established trust and rapport, which was tremendously helpful,” says Van Eeghen.
How did you collaborate in order to tell a consistent story from episode to episode?
DAVID EISENBERG It really came down to communication. It was really important for Anna, Henk and I to always be talking, always be showing each other cuts and always be flexible. As you move your way through a season, especially one as complex as Watchmen, new ideas reveal themselves along the way. It becomes ever more crucial to keep each other informed.
ANNA HAUGER David, Henk and I would often talk about plot and character, and how things that happened in our individual episodes might color what happened in other episodes. With the flashbacks especially, we talked about which elements we were using in our episodes, and what might be important to see subsequently.

Would you describe a favorite aspect of the edit in your episodes?
HENK VAN EEGHEN Regina King’s work is so good in “A God Walks Into Abar” [episode eight]. She and Yahya Abdul-Mateen II have tremendous chemistry, then add Jeremy Irons and Louis Gossett Jr. Wow! This cast, directed by Nicole Kassell, whom I’ve worked with many times before — you have an experience that’s unforgettable as an editor.
EISENBERG My favorite scene I got to edit was the scene in the Dreamland Theatre between Angela [King] and Will [Gossett] in the finale — this beautiful, quiet and emotional scene between two iconic actors. Damon and I both really felt that less was more and pace was key. Staying on a certain character for a specific line but also being on them listening — there’s a lot of power in seeing them take in what the other one is saying.
HAUGER [In] “This Extraordinary Being” [episode six], I think the cast and crew really felt the weight of the story being told, and poured their hearts and souls into it to get it right. Watching the exceptional performances in the dailies was riveting, heart-wrenching and tear-inducing.
In light of current events, what do you hope viewers take away from the series?
HAUGER My hope is that viewers realize that this show isn’t all-of-a-sudden relevant — it’s always been relevant. The generational trauma for Black people has been compounding for over 400 years, and can be seen in all aspects of our society. I know that many people, including myself, have been inspired to learn about atrocities of the past that haven’t been traditionally taught in school.
EISENBERG I got to edit the Tulsa massacre sequence in the pilot, and I wrestled quite a bit with whether this was my story to tell. And I don’t think it is. But since I was in this position of privilege to work on this important piece of art, it was of utmost importance to get it right. So for me that meant being as informed, educated and respectful as possible. My hope is that events like that stick with viewers and spark more education, discussion and, most important, action. Ignoring racial violence is unacceptable, and if the show has helped shine a light on that, even in a small way, that’s something that hopefully leaves a lasting impression.

Interview edited for length and clarity.

This story first appeared in a July stand-alone issue of The Hollywood Reporter magazine. To receive the magazine, click here to subscribe. 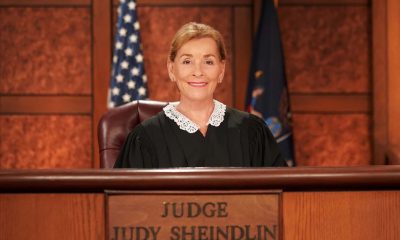 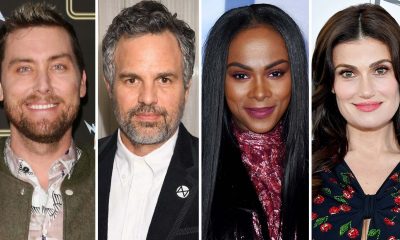 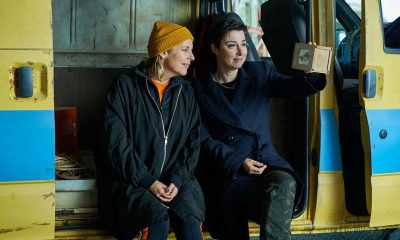 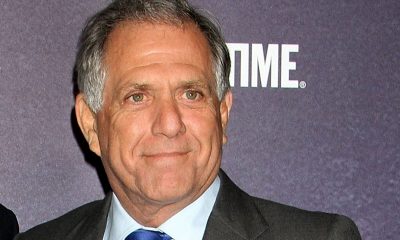 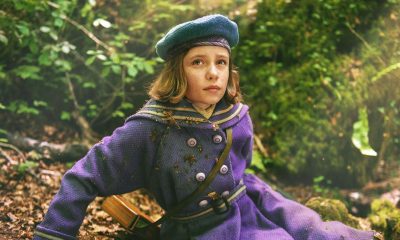 Sky to Release ‘The Secret Garden,’ Starring Colin Firth, in U.K. Cinemas and on Sky Cinema 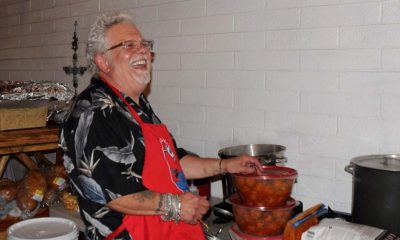 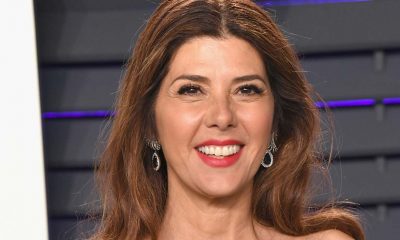 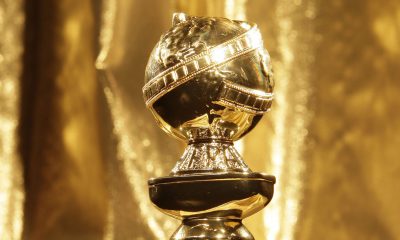 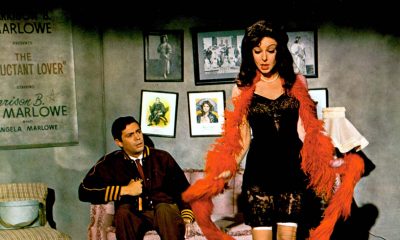 Follow @GameSinnersLive
How ‘Mindhunter’ Brought Charles Manson Back to Life
How ‘Stranger Things’ and ‘Cosmos’ Sound Mixers Created a Sense of Depth With Noise
We use cookies to ensure that we give you the best experience on our website. If you continue to use this site we will assume that you are happy with it.Ok