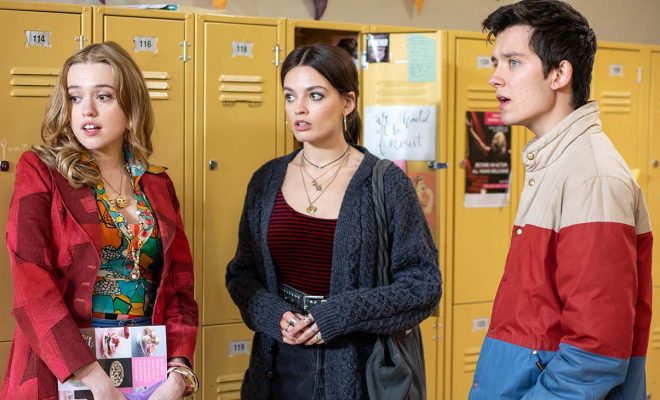 Major productions in the U.K. such as ‘The Batman,’ ‘Jurassic World: Dominion,’ ‘Sex Education,’ and ‘The Witcher’ were shut down in mid-March.

The British government and health bodies have formerly endorsed a comprehensive set of guidelines that will allow shoots to restart in one of the world’s film and high-end production capitals after they were shut down due to the novel coronavirus pandemic.
Drawn up by the British Film Commission alongside the British Film Institute, The Working Safely During COVID-19 in Film and High-end TV Drama Production guidance was developed to help protect crew and cast from COVID-19 related risks, and while it isn’t mandatory, is expected to provide producers with necessary and scalable safe practice guidelines to help get the wheels moving on an industry hit hard by the crisis.
Among the major productions to have postponed due to the coronavirus crisis were The Batman, and Jurassic World: Dominion, alongside TV shows like Sex Education, The Witcher and The Crown. Meanwhile, the shutdown dramatically impacted tens of thousands of freelancers from across film and TV, many of whom found they didn’t qualify for the government financial support schemes that were put in place.
Spearheaded by the British Film Commission, the Inward Investment Recovery Group initially compiled a 27-page list of best practice protocols for film and high-end TV in early May. What followed was an extensive three-week consultation period involving the full gamut of production, from large international franchises to independent production; studios; streamers; unions; and U.K.-wide industry bodies.
“We believe this to be the most comprehensive, extensively-consulted on COVID-19 recovery production guidance in the world,” said British Film Commission CEO Adrian Wootton. “It reflects a phenomenal collective effort, for which we must thank the British Film Commission Recovery Group and BFC staff team, alongside the BFI, Department for Culture, Media and Sport and the whole range of organizations, public and private, who contributed.”
Added Wootton: “The industry is extremely keen to restart production as soon as possible, but not without a comprehensive road map for how to do it safely while the threat of COVID-19 still looms large. Today’s guidance provides that reassurance, reflecting the latest government, technical and medical advice available. We will also update it on a regular basis, giving clarity on the latest measures recommended to ensure a safe shoot for cast, crew and the wider public.
The guidelines include measures such as COVID-19 health and safety training for all crew members; dedicated on site supervision; testing and health checks; social distancing, PPE, hygiene, and mental heath; transport (including only using airlines where distancing practices are deployed); quarantining inbound cast/crew; accommodation; on-set practices to reduce number of people together at one time; catering and craft; cleanliness of equipment; limiting face-to-face meetings; crowd shoots; construction, workshops and off-set services; and costume.
“This guidance represents the most comprehensive assessment of methodologies that industry will need to apply,” said Iain Smith, chair of the British Film Commission Advisory Board, and a producer with credits including Mad Max: Fury Road, The Killing Fields, Children of Men and The Fifth Element. “It’s been an ambitious and large-scale operation to gather, synthesise and publish the range of views from across our industry. I believe this guidance will be a helpful, practical framework as we prepare our risk assessments and schedules to restart suspended production.”
As with most of the world, almost all production in Britain was shuttered in mid March amid the virus outbreak. The news that they are set to return should come a welcome relief to an industry that is of growing importance to the U.K. economy, where film and high-end TV spend hit a record $4.7 billion in 2019.
“Our film and TV industry has been growing faster than other any other sector, generating over £7.9 billion ($9.74 billion) a year in GVA (Gross Value Added) to the UK economy and employing 166,200 people – so creating scaleable guidance to help restart film and high-end TV production as safely and as quickly as possible has been paramount,” said BFI chief executive Ben Roberts.
“There is still work to done to address the cost of recovery and business insurance as a result of COVID-19, but Government support has been crucial in getting us to this point.”
Free training on how to apply the new guidance is set to be rolled out online next month by Screenskills.
Alongside the news of the film and high-end TV post-lockdown guidelines, VFX and post-production body UK Screen Alliance has also published its own COVID019 Guidance. As the industry has largely remained open for business during the pandemic, the guidance is aimed a providing a framework for companies transitioning back to on-premises working. 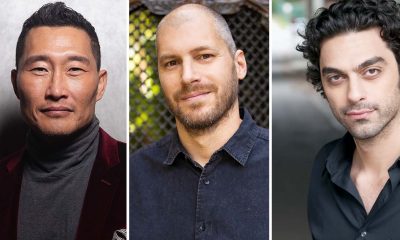 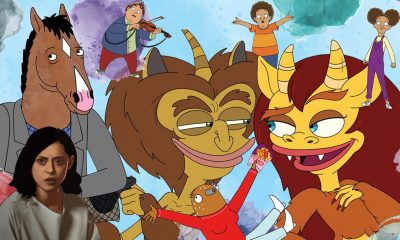 Critic’s Notebook: Can Emmy Voters Look Beyond ‘The Simpsons’ and ‘Family Guy’ in the Animation Race? 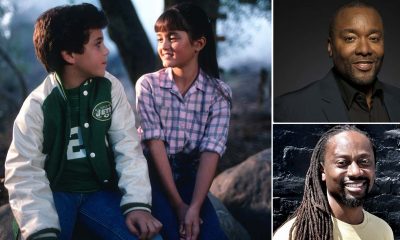 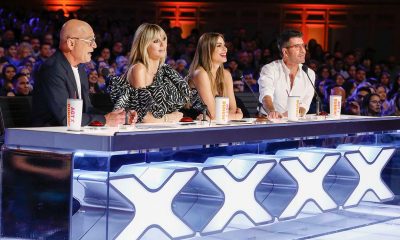 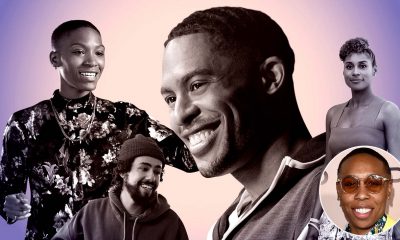 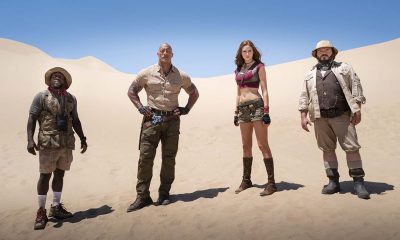 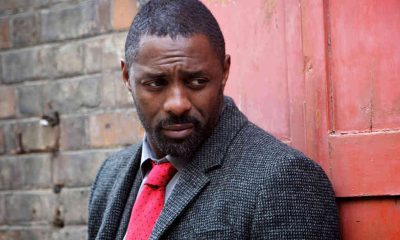 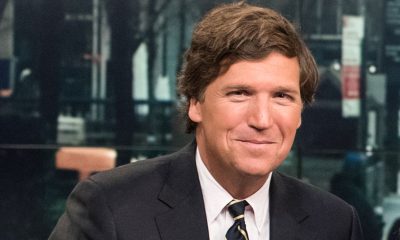 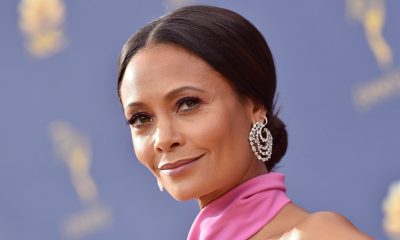 Thandie Newton Opens Up About “Casual Racism” in Hollywood and ‘Crash’

Follow @GameSinnersLive
Showtime: Movies Leaving in June
George Floyd’s Brother Gives Emotional Interview on CNN: “I Need Justice”
We use cookies to ensure that we give you the best experience on our website. If you continue to use this site we will assume that you are happy with it.Ok