Amid the coronavirus outbreak, there is still a constant stream of television on hand to curb cabin fever, or simply to provide a dose of entertainment when the time calls for it.
HBO is kicking off April by welcoming a host of new movies and TV shows, and there’s bound to be something for every viewer’s preference.
Among the hit movies imminently arriving are the Die Hard and American Pie franchises, along with Trey Parker and Matt Stone’s Team America: World Police. Character-driven dramas and comedies hitting the premium outlet include Lisa Cholodenko’s The Kids Are Alright, while Peter Jackson’s sweeping thriller The Lovely Bones offers a slice of the supernatural.
The Jacob Tremblay-starrer Good Boys is also making an appearance, as is the Kumail Nanjiani-starrer Stuber and the second installment of Stephen King’s evil clown saga, It: Chapter 2.
On the TV side, High Maintenance season four is here, along with the season finale of The Plot Against America. April also brings the series premiere of the six-part reality show We’re Here, featuring RuPaul’s Drag Race contestants, and the family saga I Know This Much Is True, based on the novel by Wally Lamb.
The docuseries Atlanta’s Missing and Murdered: The Lost Children, which traces a group of young people who went missing between 1979 and 1981, also makes its way to the service next month.
Other movies on the agenda include Water for Elephants, The Nice Guys, Sophie’s Choice, Slumdog Millionaire and Glee: The 3D Concert Movie (Extended Edition).
Read on for a complete list of movies and TV shows arriving on HBO in April. 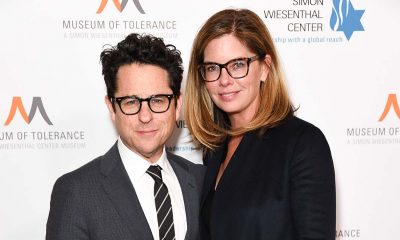 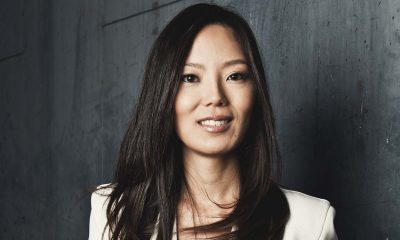 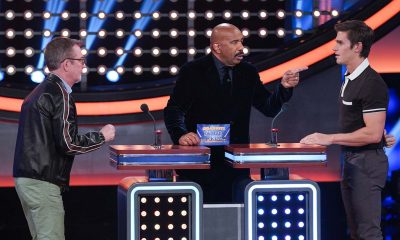 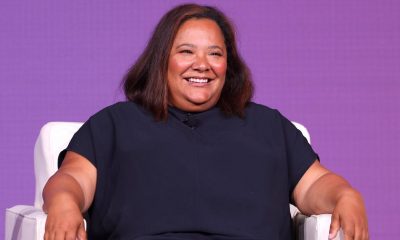 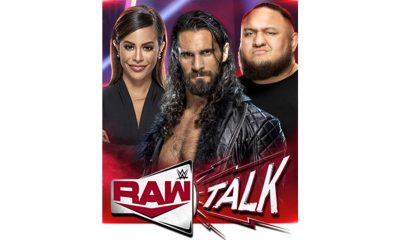 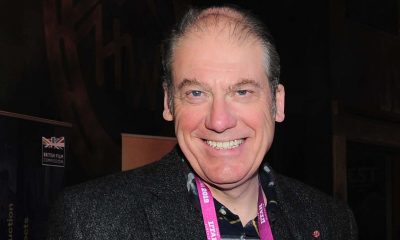 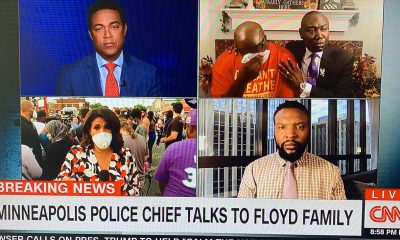 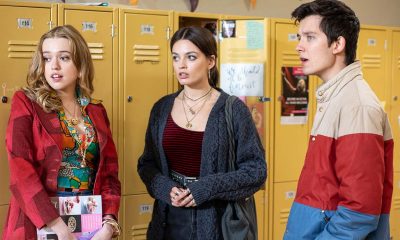 Follow @GameSinnersLive
Josh Wallwork, Costumer on ‘Law and Order: SVU,’ Dies From Coronavirus at 45
Joe Biden Says Trump “Hasn’t Done What Is Rational to Do” in Fighting Coronavirus Pandemic
We use cookies to ensure that we give you the best experience on our website. If you continue to use this site we will assume that you are happy with it.Ok