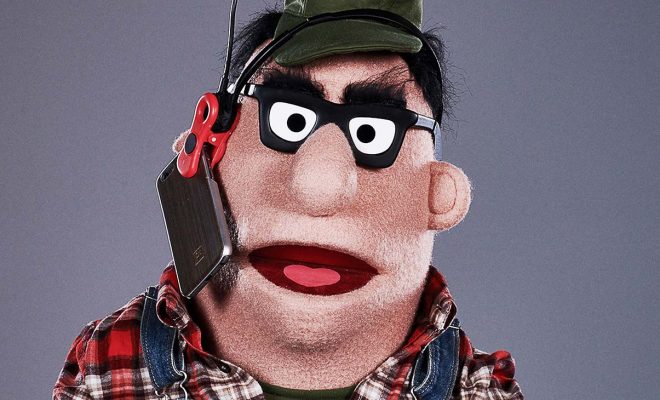 The pickup marks the sixth season overall for the Jimmy Kimmel-produced prank show.

Comedy Central’s revival of Crank Yankers is continuing into a second season.
The ViacomCBS cable network has ordered 20 more episodes of the series, which returned to Comedy Central in 2019 after 12 years off the air. The newly ordered season will be the sixth overall for Crank Yankers, which initially ran from 2003-07. The second half of its current season is due to premiere March 17.
“The successful return of Crank Yankers in 2019 showed that the series is a timeless classic,” said Sarah Babineau, head of Comedy Central content and creative enterprises. “We can’t wait to see what America’s favorite dirty-talking pranksters have in store for next season.”
Said co-creator and executive producer Jimmy Kimmel, “We are thrilled that Crank Yankers has been welcomed back so warmly and look forward to getting back to this important work.”
Crank Yankers features a host of comedians making prank calls, which are then re-enacted with puppets. The current season has featured Tiffany Haddish, Will Forte, Tracy Morgan, Sarah Silverman, Wanda Sykes, Abbi Jacobson and Nick Kroll, among others.
At the time of its premiere in September, Crank Yankers posted the best series-debut ratings among adults 18-49 in three years (a mark since surpassed by Awkwafina Is Nora From Queens). It also had the best series debut on the cabler among adults 25-54 and men 25-54 in six years.
Kimmel (via his company Kimmelot) and co-creators Adam Carolla and Daniel Kellison executive produce Crank Yankers with showrunner Jonathan Kimmel and ITV America CEO David George. Kimmelot and ITV America produce.
[renewed:1269268]

Follow @GameSinnersLive
Rick & Morty: McDonald’s Szechuan Sauce Is Returning, But In New Zealand
Taika Waititi Developing Two Animated Willy Wonka TV Shows For Netflix
We use cookies to ensure that we give you the best experience on our website. If you continue to use this site we will assume that you are happy with it.Ok