The Future of World of Warcraft Legacy Servers 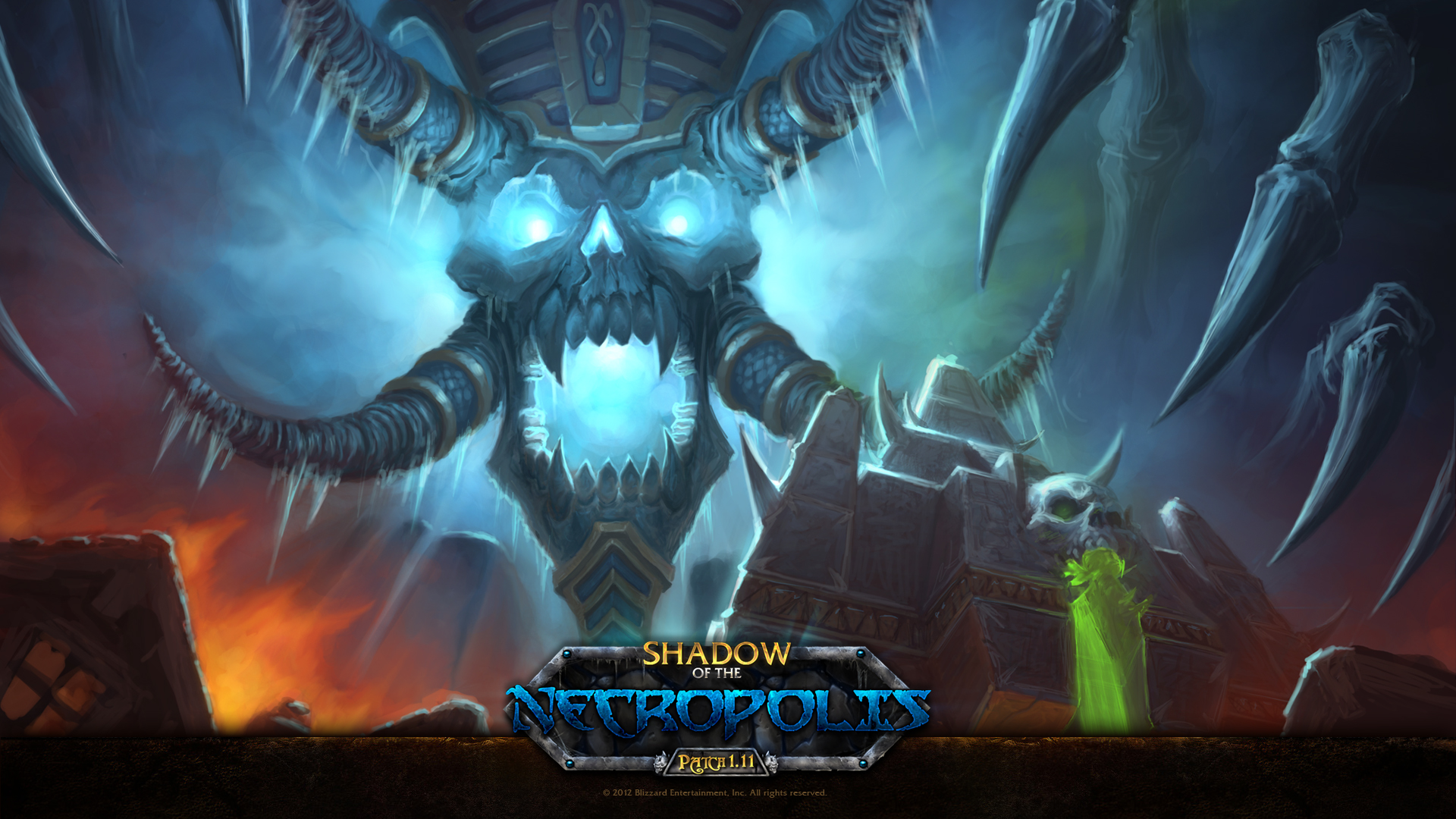 The Future of World of Warcraft Legacy Servers

While World Of Warcraft has been consistently critically acclaimed throughout the majority of its lifespan, the fanbase has been divided on the quality of newer iterations and expansions, when placed against the old style. This has led to the creation of “legacy servers” or servers where players can experience WoW in its original form.

Blizzard recently took measures to shut down its most popular legacy server, known as Nostalrius and there was quite a bit of backlash from fans. Being the company they are, it didn’t take long for Blizzard to listen up and shift their focus to reviving those legacy servers under their own ownership. They even went as far as to contact Viper, the project manager of Nostalrius, for assistance in creating their own.

As of right now, Blizzard has made it clear that sanctioning a legacy server would be impossible.

“This means that before re-launching vanilla realms, all of the data needed for the build processes has to be gathered in one place with the code. Not all of this information was under a version control system. In the end, whichever of these parts were lost at any point, they will have to be recreated: this is likely to take a lot of resources through a long development process.”

Viper also stated that Blizzard wanted a more polished approach to their legacy server. Not just the same Brute Force method used by the team for Nostalrius.

Few companies could boast the patience to call a meeting with developers of an illicit server hosting their game to ask for assistance in replicating that same process. Blizzard showed that what remains most important to them, are the voices of the fans. While for now they’ve stated it’s not possible, the idea of a legacy server may still very well happen in the future.

Follow @GameSinnersLive
Ubisoft describes Watch Dogs Similar to Assassin’s Creed
The Most Anticipated Games of 2016 – E3
We use cookies to ensure that we give you the best experience on our website. If you continue to use this site we will assume that you are happy with it.Ok