Destiny 2 Curse Of Osiris: How To Get The Crimson Exotic Hand Cannon 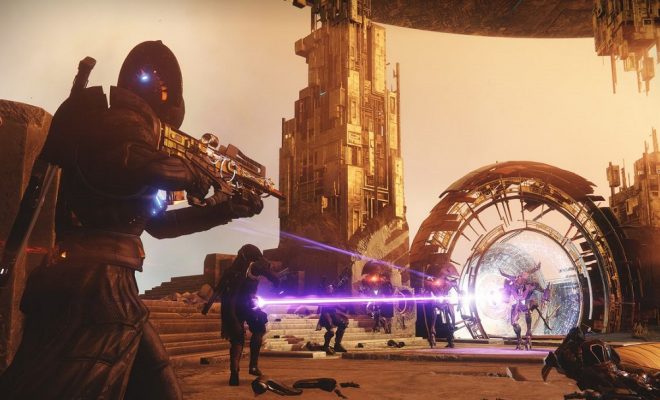 Destiny 2 Curse Of Osiris: How To Get The Crimson Exotic Hand Cannon

Destiny 2’s Curse of Osiris expansion adds plenty of interesting new weapons to the mix, causing players to jump back into the grind for the new toys. One of those new toys is the Crimson exotic hand cannon, which sounds just as cool as it actually is. This guide will help you get it in Destiny 2.

In order to get the Crimson exotic hand cannon in Destiny 2, you’ll need to hope that luck is in your favor. That is because the weapon can only be obtained via exotic or powerful engrams, and what you get from said engrams is completely random. You might get lucky and get the weapon quickly, or you could end up spending hours as you blast through engrams hoping that the weapon will finally appear.

If you do happen to get the Crimson exotic hand cannon then you have some fantastic perks to look forward to. The weapon looks awesome, but it also features stats that are certainly impressive. In terms of impact, stability, and range, they are all incredibly high. The trade off here is that the handling isn’t as good as other weapons in the game, but that’s a compromise that is easy to make. The gun fires in a three-round burst and also heals you when it registers a kill, making it a truly fantastic weapon.

That’s really all there is to know about getting the Crimson exotic hand cannon in the Destiny 2 Curse of Osiris expansion, so hop into the game and start piling up those engrams. 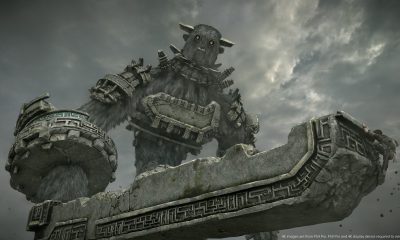 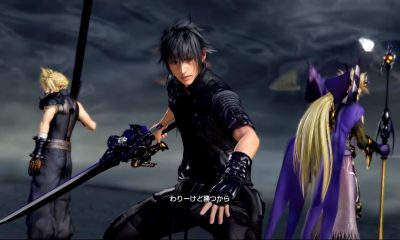 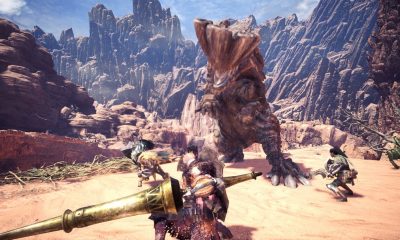 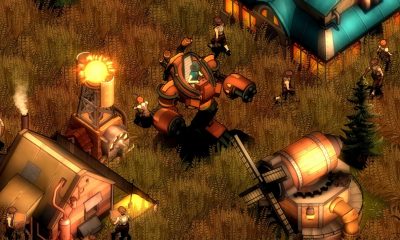 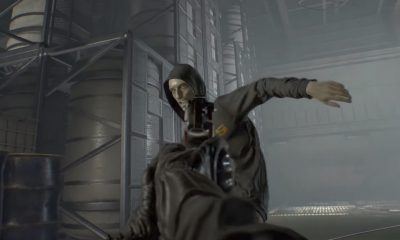 Follow @GameSinnersLive
Destiny 2 Curse Of Osiris: How To Get The Selfie Emote
The Surge A Walk In The Park: How To Start Both Parts Of The DLC
We use cookies to ensure that we give you the best experience on our website. If you continue to use this site we will assume that you are happy with it.Ok