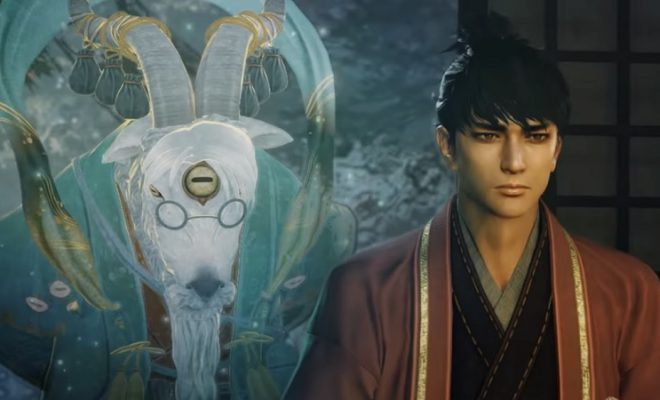 Team Ninja is set to follow-up their critically-acclaimed Nioh early next year, offering more Souls-like gameplay with a Japanese twist that gamers ate up in 2017. The developer has gone on record saying that the sequel will release in 2020, but when? We’re going to offer our thoughts on that and more in this article.

Nioh 2 recently got a brand new trailer at Tokyo Game Show 2019, where we got roughly a minute of gameplay mixed with cinematics. It’s all looking fantastic so far, but the most notable part of the trailer was that it confirmed that the game would be releasing early 2020. Of course, this is not the specific release date that fans of the series were hoping for, but if we look back at when the first game released we might be able to get a good idea of when to expect the sequel’s launch.

Those who played the original game at launch will remember that the game debuted exclusively on PS4 in the first week of February 2017. Seeing as February certainly fits with the sequel’s “early 2020” release window, it looks like the developer/publisher may be lining things up to have the sequel launch exactly three years after the first game.

Considering that the game is also getting an open beta in November, this means that things are very far along in terms of development. Team Ninja will use the open beta in November to tweak things and polish things off over the next couple of months, and then the full game will launch shortly after. The developer did something similar with the first game, as we got a taste of the opening area of the game and then they utilized player feedback to make it even better.

Of course, this is all speculation at this point, but it seems like a pretty safe bet that Nioh 2 will launch at some point around February. This is when the first game released, and where the sequel currently is development-wise seems to line it up for a similar window. We’ll be sure to bring you the official word as soon as it becomes available.

Follow @GameSinnersLive
Ni No Kuni PS4 Download File Size
PlayStation Now Price Reduced Massively To Match Xbox Game Pass
We use cookies to ensure that we give you the best experience on our website. If you continue to use this site we will assume that you are happy with it.Ok