The Counter-Strike: Global Offensive (CSGO) is a dream come true for many online video game lovers.

It’s not just a regular video that gets you bored easily; it’s the game that’d rekindle your creative muscles and make you more competitive in the online video game world.

The underlying idea is quite simple. There are two teams, the counter-terrorist, and the terrorist team. As a player, you get to be part of a team.

Generally, the ultimate objective is to fight, kill, and eliminate players of the other team.

Furthermore, players get to complete objectives like defusing a bomb, securing an in-game location, and guarding (or rescuing) hostages.

After the completion of missions, players are rewarded in-game currency. And you get to spend the money on game utility and weapons.

The Counter-Strike: Global Offensive is a great game that provides the ultimate thrill for all game lovers, but it’s not all a smooth sail.

You’ve got to overcome some challenges — one of which is getting skins.

Skins help you to polish the visual appearance of your character, and it’s a great way to make it stand out.

However, getting skins isn’t quite an easy task — you’ve got to pay for it.

Before delving into ways of obtaining skins in CSGO, here are a couple of things you should know about the game.

In the competitive mode, there are two teams, and each team is comprised of five players.

The Deathmatch and casual mode are similar — you get to practice in these game modes. Arms Race mode is designed to let players compete, kill, and upgrade their weapons.

In the Demolition mode, you’d get a gun upgrade at the beginning of a new round. You also get to plant and defuse bombs.

Flying Scotsman offers difficult challenges. First, you get to play in harsh conditions, and you’re provided with only two weapons — a knife and an SSG 08.

The danger zone is quite brutal; you get to play against dozens of other players — up to 18 players compete in this mode. Players are only offered knives at the beginning of the game.

Typically, players would have to search for equipment, ammunition, money, and other valuable resources.

In the Wingman mode, players are paired according to their skill level, and they get to defuse bombs.

Weapons course is designed to be a practice mode where players get to learn necessary control skills and how to plant and defuse bombs. It’s played offline, and it’s also an ideal fit for new players.

Before delving into ways of getting skins, here are a couple of things you should know about skins.

What are skins? And why are they valuable?

Skins are a crucial aspect of the game as it helps players upgrade their visual appeal. With the use of skins, you get easily customize your game character just the way you like it.

Generally, skins can be a character’s outfit, a finish for an in-game object or equipment, or other resources to help you make your character unique.

Here’s the thing, aside from the aesthetic appeal, skins have no tangible value in the game — it does not offer power boosters or upgrade, but some skin designs come with some advantages (or disadvantages).

So, why the rush? And why do players desire to have skins in CSGO?

First, skins are not free. They are some fancy features that get players excited and also adds to the thrill of the game. They are gained by playing specific missions. Also, in-game keys are required to open the weapons cases that contain these skins — and you’ve got to spill some cash before getting these keys.

Furthermore, some skins have some added benefits while others can be used as a camouflage, enabling the player to blend with the backgrounds.

Counter-Strike: Global Offensive — How to get Skins

As a general rule of thumb, neglect anything that offers free skins on the internet. Skins are valuable resources, and most people are not willing to give it up for free.

Therefore, anything that offers free skins is probably designed to steal your money.

That’s not to say that there are no legitimate ways of getting free skins.

Have in mind that you’d need some in-game keys to unlock the skins contained in a weapon case. In-game keys can be purchased or traded within the steam community market.

Aside from earning free skins through the gameplay, there are also reliable sites designed for those who want to sell CG:GO skins.

The next reliable way of getting skins is by reaching out to friends and other experienced game players.

Here’s the thing, some folks are good at keeping skins (usually smaller $0.03 skins), and when they’ve gotten enough, they will trade it for better and more expensive skins.

Yes, the strategy works, but you may be seen as a needy person.

If you don’t like the idea of begging around, you should play when a new operation drops.

When a new case (or operation) drops, the new skins usually have an inflated price. If you get one, you can sell for a whopping $5

The money can be used to buy your preferred skin.

Instead of real money, these sites let you gamble with skins. If you’re a pretty good gambler, you will get enough skins that would be of great benefit during gameplay.

Conclusion — Get Skins the Right Way

Getting skins in CSGO is pretty easy if you know the right way.

By merely playing global offensive, you’d get random skins from time to time.

Also, you can reach out to friends, play when a new operation drops, or use affiliate codes.

How would you love to get your next skins in CSGO? 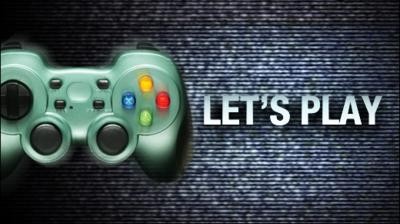 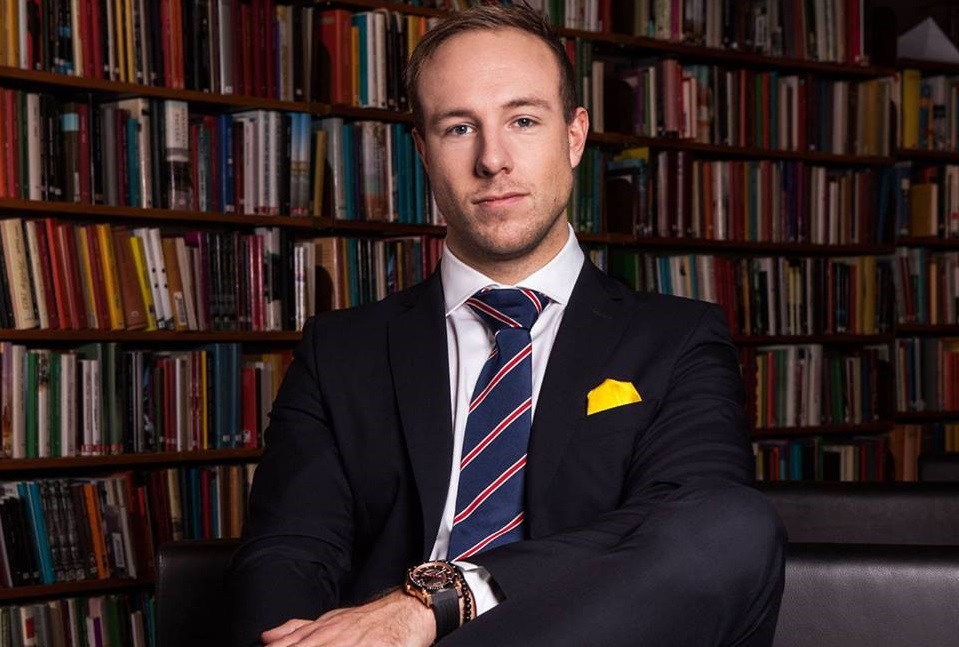 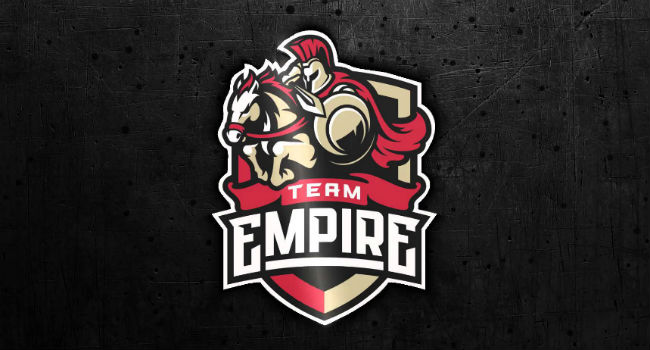 Follow @GameSinnersLive
CS: GO Teams Involved in Roster Construction
Why The Final Fantasy 8 Remaster Announcement Is So Important
We use cookies to ensure that we give you the best experience on our website. If you continue to use this site we will assume that you are happy with it.Ok