Why Gamers Are Getting Less Sleep 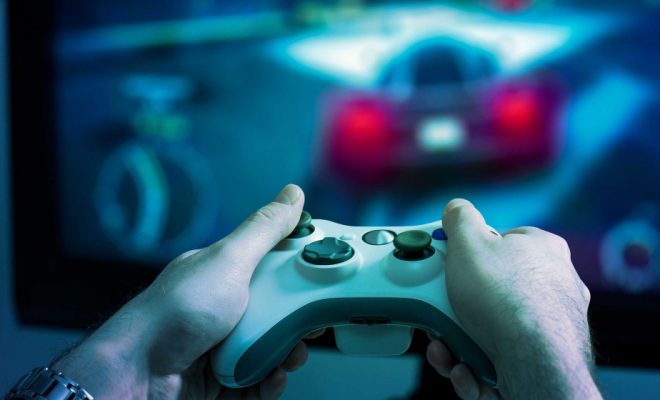 Why Gamers Are Getting Less Sleep

Where video games came to be the perfect substitute after long hours sitting on books or in your offices, it seems to have brought with it a downside that’s threatening this generation. Being void of sleep is a problem as serious as any major disease – it’s actually the one issue that will culminate in such diseases you keep running away from. The main problem is that most of these players know the harm they are bringing upon themselves by extending their play time. Nonetheless, most are just carefree and decide to turn a blind eye and a deaf year to the pleas of their bodies due to the utter addiction to gaming.

Exposure to Screens and Bright Light at Night

You have probably come across articles that will try to elaborate how exposing yourself to screens and bright light at night deprives you off your melatonin levels. True and true – that’s why physicians and caregivers direct patients to be away from their phones and devices at least an hour or two before bed. If possible, they are further directed to make use of dim lighting in the house before bed – also comes in with a romantic appeal that makes you appear even sexier. All these will be futile if you keep away other devices but manage to turn your home into a funhouse with lights being switched way after midnight! It beats all logic to even make any attempts to get better sleep if you keep up this practice. 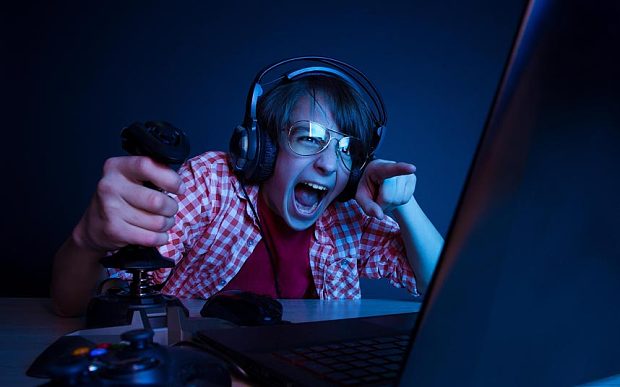 Before I go any further, you have to realize that all the options given here will totally rely upon your own self-dedication. The hard work is to be done by you; hope you’re ready.

For starters, you need to have a program which you should abide in at all times; if you are supposed to be asleep by 11 pm, then don’t be found on your couch when the clock hits 1059hrs. As much as you value gaming, you need to realize that you are always your priority. As such, you should always put your own needs first, and that includes your body’s need to lie down and reboot. Experts at Mattress Matchers reviews beds harbor the notion that our bodies usually speak to us – failing to listen is what leads to ailments and illnesses. Now, unless you’re planning to be bed-ridden, you’d do well to follow my simple advice!

You should try having an alarm that reminds you when you should be asleep as well as when your ass is expected out of bed. It’s understandable that at times one gets deeply immersed in a game that they lose all track of time. A nice reminder wouldn’t hurt, would it?

Another tip that I’ve learned along the way as a gamer, if you have a daily 9-5 that puts food on your table, then you need to practice your gaming a little different. Always play before having anything to eat as your own hunger will drive you out of there. This will also give your eyes time to relax as you engage in cooking and having your dinner. You’ll drop down like a log immediately you reach your bed – good news for anyone who struggles to sleep. This also serves to quench off all scientists claims of how bad games are before bed.

That notwithstanding here’s a fun fact for our lovely players: it is observed that players have a deeper control of everything that goes on in their dreams. They are thus less prone to nightmare attacks and helplessness that’s brought about by certain dreams. This is because dreams and video games both offer alternate realities. Thus, as the gamer perfects their moves on the screens, they become a master even in their dreams. As they get to invest in their dreams, they fall into a deep state of sleep which completely reboots the body and mind as well as rejuvenates the individual. See, games aren’t all that bad after all – just do it an hour or two before your Z’s knock on the door.

Follow @GameSinnersLive
Top 5 the best Xbox games 2018
How To Find The Best No Man’s Sky Trainer?
We use cookies to ensure that we give you the best experience on our website. If you continue to use this site we will assume that you are happy with it.Ok