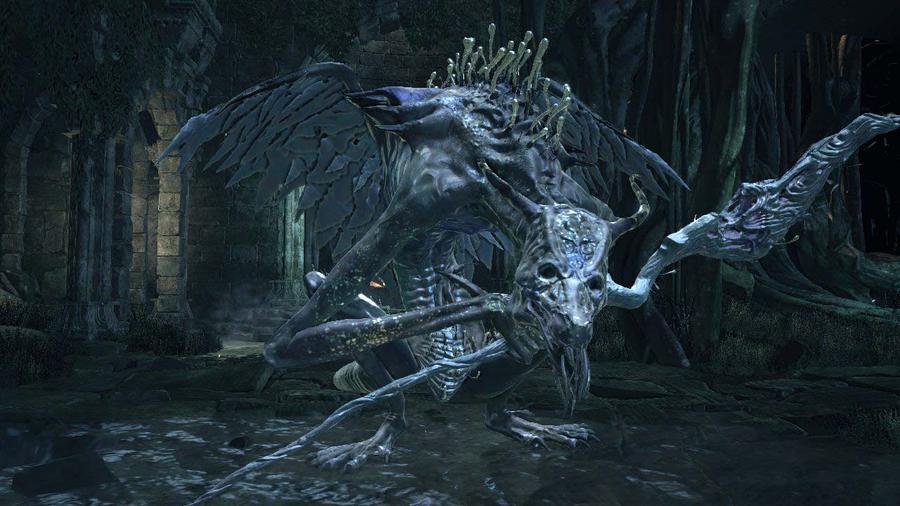 With Dark Souls 3’s long-confirmed DLC finally receiving a release date, fans of the famously brutal Souls series are likely to be experiencing some bittersweet excitement right now. After all, if you’re like me, you’ve already logged multiple playthroughs of the game and invested countless hours into PvP and co-op. Fans are ready for some new content this Fall, but with Hidetaka Miyazaki’s decision to put the Dark Souls IP to rest with this third and final game, this DLC also signifies the end of an era. Even with the explosion of community discussion that’s taken place over the series’ five year lifespan, there are still innumerable mysteries in the world of Dark Souls that have yet to be solved. The story of Dark Souls 3 has cleared up a few things for us, but it seems to raise as many new questions as it answers. While we’re left to wait, let’s take a look at some of the major lore details that the final chapter of Dark Souls 3 might finally clear up. Fair warning, there are potential spoilers ahead.

First off, there’s Velka, the enigmatic Goddess of Sin. For never making a direct appearance in-game, she’s one of the most speculated on characters in the entirety of Dark Souls lore. After discovering her statue in the Undead Settlement, I was a bit disappointed to find out that it was little more than a convenience to replace the function of a pardoner NPC in the game. However, FromSoftware has a history of dropping hints to their future DLC within the base game. Could this statue perhaps serve a greater purpose once the DLC is released? We know already that Velka is associated with the nation of Carim, which seems to have supplanted Thorolund as the main religious authority in Dark Souls 3. Can we expect to learn more about this shift in power?

Velka also seems to be associated with the Painted World of Ariamis from the first Dark Souls. While the painting that players originally accessed the Painted World through seems to have been removed from Anor Londo by the time of Dark Souls 3, there is still a large number of references to it tucked away in the game’s lore. The Corvian storytellers are said to share tales of the Painted World with their followers, and their crow-like appearance suggests a strong connection to the “raven-haired” Velka. The description of the Corvian Greatscythe also makes reference to Priscilla, the “Mistress of the Painted World” who was supposedly under Velka’s protection. While the half-dragon Prsicilla doesn’t appear in Dark Souls 3 herself, there are more than a few hints that she hasn’t lost her importance. 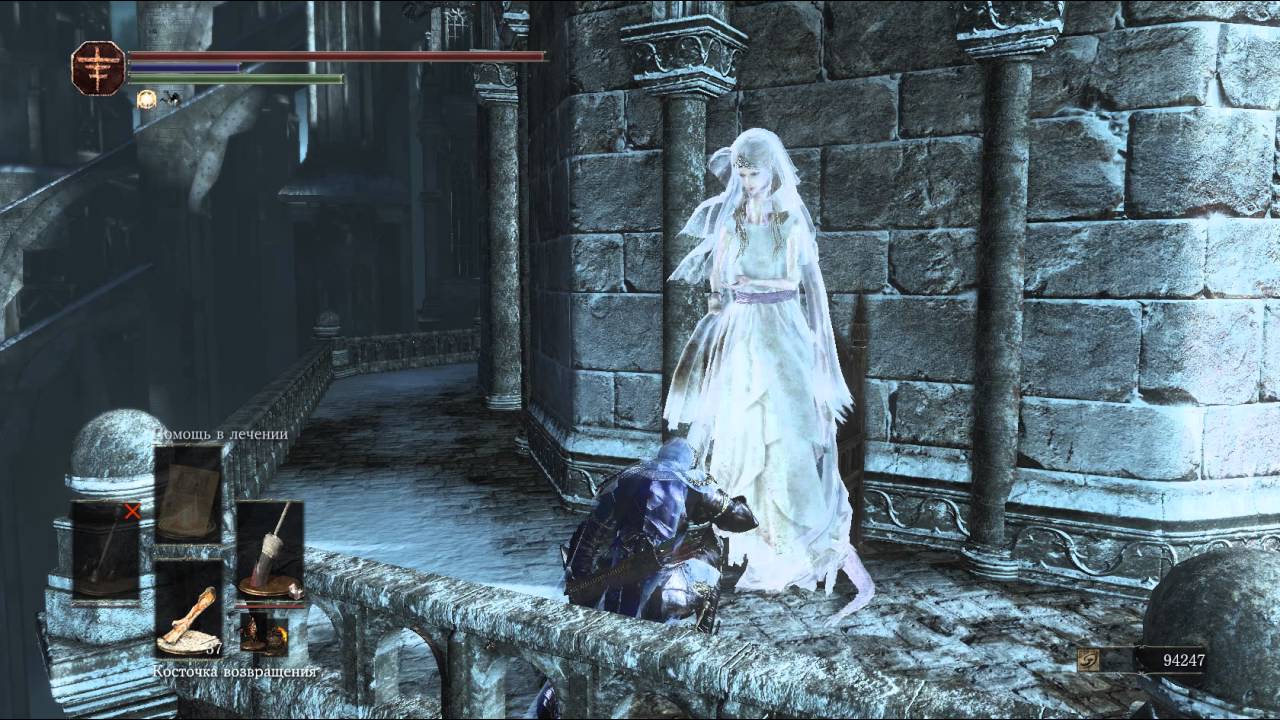 The most obvious reference to Priscilla is her counterpart Yorshka, who is also held captive in Anor Londo and has the same dragonoid appearance. It’s widely speculated by fans that both of these characters are somehow relatives of Gwynevere, who in turn seems to be connected to the Queen of Lothric and her youngest child, Ocelotte. While we can hear a child crying during the battle against King Oceiros, Ocelotte is only mentioned but never seen. Could the “child of dragons” have turned invisible, as Prsicilla did in the original Dark Souls?

Like any Souls game, Dark Souls 3 is still filled with mystery despite being the series’ closng title. This time, however, everything seems to be tied together by a common thread. Can we expect our questions about Velka, Priscilla, and the Painted World to be answered in the upcoming DLC, or will Miyazaki-san remain as elusive as ever when it comes to giving fans concrete details? For the inevitable follow up on this discussion when the DLC releases, stay tuned.

Follow @GameSinnersLive
The Incredible Adventures of Van Helsing II out on Xbox One
DESTINY: BORINGLY ADDICTIVE
We use cookies to ensure that we give you the best experience on our website. If you continue to use this site we will assume that you are happy with it.Ok