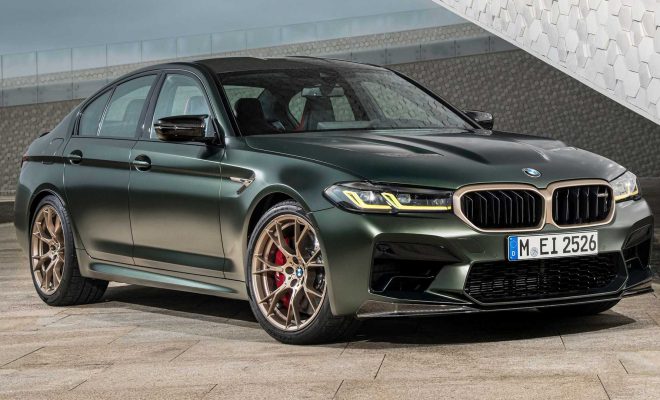 We’ve been waiting for this moment for the better part of seven months. The refreshed BMW M5 arrived in June 2020, and talk of the hardcore CS model began shortly thereafter. Since then we’ve seen plenty of spy shots, and BMW even dropped a teaser just as 2020 was showing itself out the door. That’s all done now, because the M5 CS is here, and it’s fast.
How fast? Before answering that question, here’s what you need to know. BMW tells us the M5 CS is a full 230 pounds lighter than the previous performance flagship, the M5 Competition. The super sedan is also more powerful – in fact it’s the most powerful M car to ever wear the badge – boasting 636 horsepower (467 kilowatts) from the familiar twin-turbocharged 4.4-liter V8. The eight-speed gearbox and rear-biased xDrive all-wheel-drive system endure, but stickier tires help with traction.

That’s the overview, and yes, the numbers are just slightly different from previous reports. But it’s enough to understand how the M5 CS reaches 60 mph in just 2.9 seconds and 124 mph in 10.4 seconds. Top speed is still limited to 190 mph, but it will get there a bit quicker than the standard M5. That’s not bad for a dedicated hypercar, never mind a chunky all-wheel drive sedan that seats … four people?

Stick your head inside the new M5 CS and you’ll immediately see the sexy M Carbon seats swathed in black with red trim and contrast stitching. Look in back, however, and you’ll find another pair of buckets, separated by a small center console and aggressively bolstered to ensure your backseat passengers stay firmly in place. All four seats feature an outline of the 12.9-mile Nurburgring Nordschleife loop, where we saw more than a few M5 CS prototypes turning laps. It was speculated this could hint at a new sedan ‘Ring record set by the CS, but as of now at least, BMW isn’t saying anything about such things.

Additional interior upgrades include the expected level of CS branding on seats, door sills, and the dash. A new fixed armrest in the center console replaces the opening design, a move that BMW says cuts significant weight. It’s not a stripped out racer though; you’ll still have plenty of creature comforts, not to mention the big 12.3-inch infotainment screen centered in the dash.
save over $3,400 on average off MSRP* on a new BMW M5
Outside, folks will immediately notice the gold trim and carbon fiber treatment. BMW actually calls the trim Gold Bronze, and you find it on the grille surround as well as various badges and the special 20-inch wheels. Carbon-fiber reinforced plastic (CFRP) is used for the hood (which also gains air vents) as well as the front splitter, rear diffuser, rear spoiler, and mirror caps. The engine cover is also carbon fiber, and BMW says 154 pounds (70 kilograms) of the weight savings comes just from these upgrades.

Under the skin, BMW doesn’t do much to the already superb M5 chassis. Retuned bearing springs at both axles and tweaks to the dampers are the crux of the changes, adapting the car to the lower vehicle weight. 20-inch Pirelli P Zero Corsas adorn the corners, measuring 275/35 in front and 285/35 at the rear. And to reflect the racing nature of this super sedan, the L-shaped beams in the headlights are yellow instead of white.
The new M5 CS will only be a 2022 model, as BMW will offer it one year as a limited-edition model. Yes, it will be available in the US market in the latter half of 2021 though it will hit Europe in the spring. We don’t yet have specific pricing for the States, but expect it to be very expensive. Across the pond, it starts at €199,900 which translates to over $240,000 in US currency. 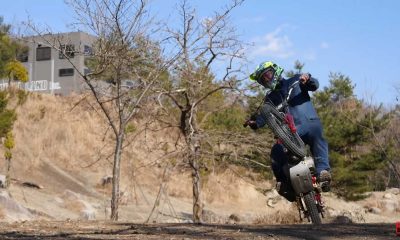 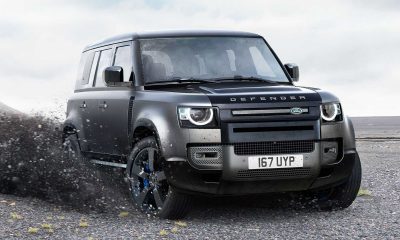 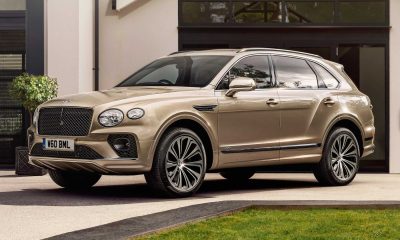 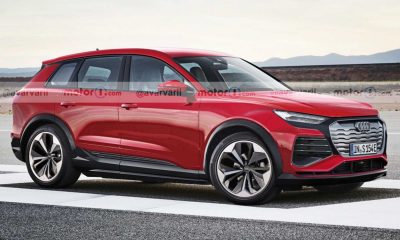 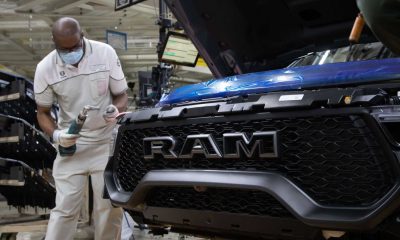 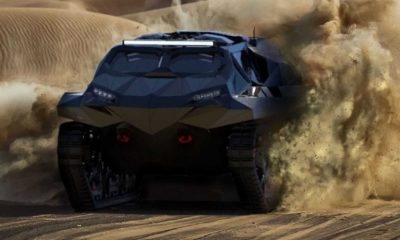 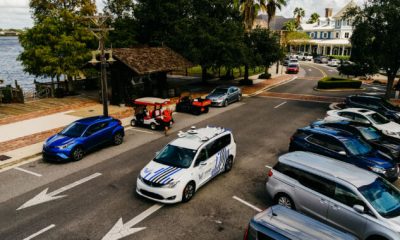 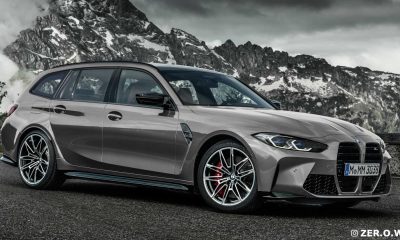 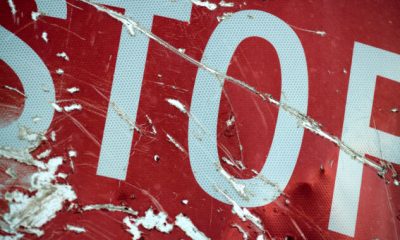 Follow @GameSinnersLive
Don’t Do This Or You May Brick Your Tesla Model Y
Ford F-150 Spy Shots Suggest Aluminum Truck Getting Magnetic Paint
We use cookies to ensure that we give you the best experience on our website. If you continue to use this site we will assume that you are happy with it.Ok