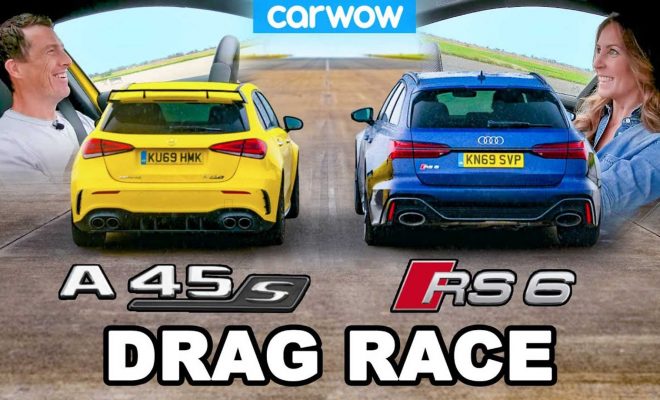 When it’s time for a new car – be it a brand new or a used one – we always like to compare. Compare it against its direct rivals, compare it against similarly-priced cars from other segments, and – most importantly – compare it against the car it’s going to replace. However, just a few of us have the chance to directly put their former car against their new car in a direct comparison. But this is exactly what this lucky guy did.
Meet Mat Watson, the host of the Carwow channel on YouTube, one of the leading sources for exciting drag races these days. He is buying a new car and wants to put it against his previous one. What better place to compare two performance cars than the drag strip?

Mat is behind the wheel of his previous car, a Mercedes-AMG A45 S. His girlfriend is driving his next car – a stunning Audi RS6 Avant. It’s a tricky race for sure – both cars need to be put to their limits for a proper drag race but Mat has to be careful not to break his relationship somehow.
While very different at a first sight, these cars are a pretty good match for a drag race. The Mercedes has a 2.0-liter engine with 421 horsepower, while the Audi has a massive 4.0-liter V8 with 600 hp. Both cars have an all-wheel drive but the speedy wagon is significantly heavier.
Which car won? Well, all we can say is that Mat is definitely going to be happy with his new ride. However, he is probably not very happy with the drag race lessons he learned from his girlfriend. She’s probably going to be reminding him about that for a while. Poor Mat! Ah, he is buying an RS6 Avant. Sorry, no sympathy for you then. 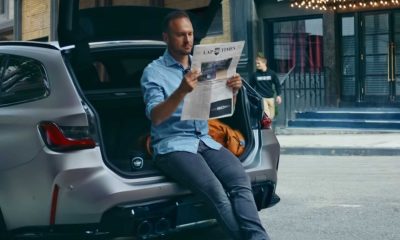 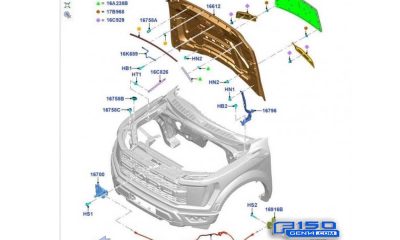 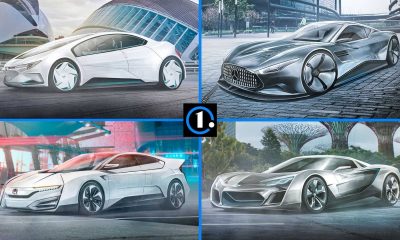 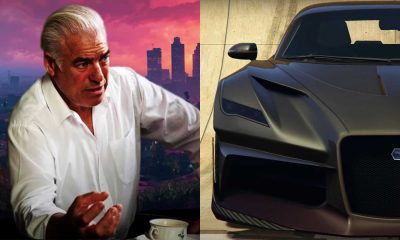 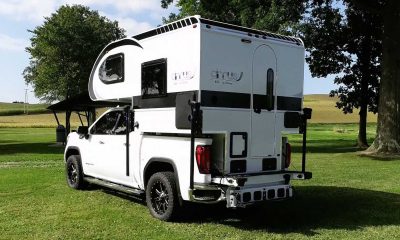 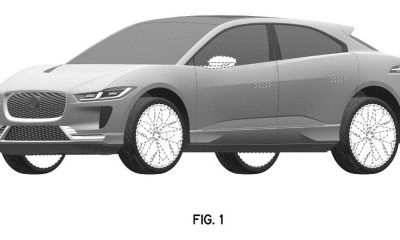 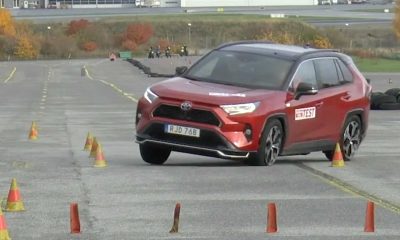 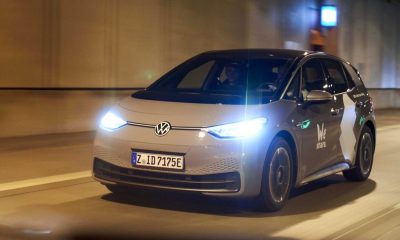 Follow @GameSinnersLive
2022 Genesis GV70 Prototypes Spied Inside And Out Sitting On A Trailer
New Bugatti Hypercar Teased Naked Revealing Hardcore Racing Seat
We use cookies to ensure that we give you the best experience on our website. If you continue to use this site we will assume that you are happy with it.Ok