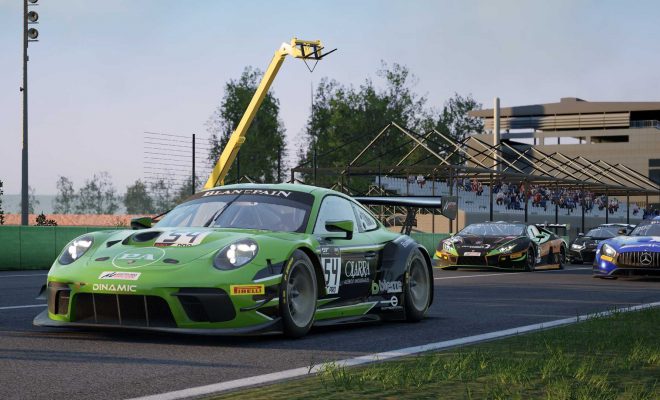 Interest in the sim racing world is on the increase, and that was before coronavirus upended the 2020 season for most real-life venues. Recently, Motorsport Games set all kinds of records with its virtual running of the 24 Hours of LeMans, and weekly NASCAR racing in the eNASCAR Heat Pro League has gained popularity even with NASCAR’s return to racetracks.
Now, the folks at 505 Games are seeking some fresh console-racing glory with its well-known PC sim racer, Assetto Corsa Competizione. We sampled ACC for PC back in 2018 and found it to be a well-sorted sim that places extreme emphasis on the simulation side. Just like in real racing, there’s a steep learning curve to properly master this title, which is one of the reasons why ACC has a good reputation in the PC-based sim racing world. The big question now is whether that experience transitions well to console gaming platforms, namely Microsoft’s Xbox One and Sony’s Playstation 4. Unfortunately, the answer is no. Or at least, not yet.

Our time with Assetto Corsa Competizione was spent on a current-generation Xbox One X, connected to a 4K HDR television and controlled through a Logitech G920 force feedback steering wheel. You can play ACC with the standard Xbox controller, and during a special Assetto Corsa Competizione pre-launch Q&A, we were told that special attention was given to the console version in this regard so players could have a good experience without owning wheel. However, one doesn’t seek proper sim racing glory using a gamepad, so we fired up the wheel and prepared for some intense action.
Unfortunately, nothing happened. We mean that literally – ACC didn’t recognize steering or throttle inputs from the wheel. Furthermore, the settings screen only lists extremely basic wheel adjustments that appear to be universal for any rig. Ultimately we were able to get it functional by unplugging the wheel and plugging it back in while the game was up and running, but as of this early-July review, this is still the only way to get ACC to recognize a wheel.

Even with a functioning wheel, those basic settings mean there are only a few feedback adjustments. This isn’t good, because with settings cranked to maximum, the steering feels almost lifeless. There’s little force in the wheel, and every corner feels the same regardless of how fast or slow you enter. There’s no distinction between understeer or oversteer, and no change in force unless you’re completely stopped. You’ll feel a minor bump if you clip a curb, but oddly enough you’ll get random jolts when barreling down a straight.
This isn’t good, because with settings cranked to maximum, the steering feels almost lifeless.
To ACC’s credit, we’re told the wheel glitch is being worked on so the game at least recognizes it’s there. We hope further development for better feedback is also part of that process, because ACC already has a very steep learning curve that can be frustrating. Dealing with wheel issues on top of that can quickly suck all the enjoyment out of this title.
Speaking of steep learning curve, that’s actually one of the game’s strengths. This is the official game of the GT World Challenge Series, and as such, it’s best experienced when you think like an actual racer. A good racing sim shouldn’t be plug-and-play with immediate success, and unless you’re already a seasoned simmer, that’s exactly what you’ll encounter. You can jump right into racing on one of 11 real-world tracks, driving one of 13 race cars with accurate liveries but if you want to make progress, you need to start slow and steady.

ACC’s career mode offers a few stepping stones to help. You’ll start by lapping Monza in a Lamborghini, running 10-minute sessions during which your performance is evaluated, and that includes how nicely you play with other cars on the track. Just like in real racing, the burden of getting better falls on you instead of simply following cues on when to accelerate, brake, or turn. The result can be frustrating for casual racers – especially with a numb steering wheel – but when it comes together for a good lap, you feel like a driving diety because you earned it.

Realism is what ACC is all about, and you’ll struggle to find any console racing title that offers more of it. Physics feel very sim-like, and developers went so far as to factor in tire deformation and pressures as well as brake temperatures and wear. Try to go flat-out from the start and you’ll end up in a wall. Try to treat each lap like a sprint and everything will wear out in a hurry. The fully animated pit stops are fantastic to watch, but more time in the pits means more time in last place.

The other epic sim aspect of Assetto Corsa Competizione is the dizzying array of settings for pretty much every component of the race car. You can tinker with anything you’d find on a real race car, including electronics. Pit strategies can also be adjusted, or you can choose from a range of presets for various driving styles. Fine-tuning pit strategy absolutely comes into play during one of ACC’s epic endurance races that span anywhere from three hours to a full 24. And yes, that includes day/night racing in a wide variety of weather.

For us, the current steering wheel woes made the whole process too frustrating to really enjoy. Combined with the choppy framerate, it’s tough to justify ACC over current console sims like Project Cars 2 or Gran Turismo Sport until the steering issues are addressed, at the very least. If that gets dialed in properly, ACC on consoles could live up to its PC reputation as being one of the best sim-focused titles currently available. 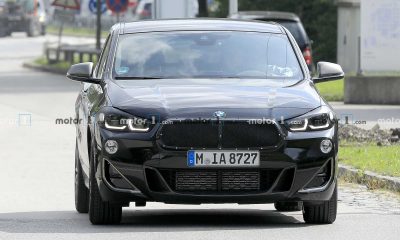 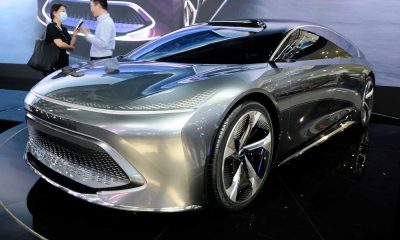 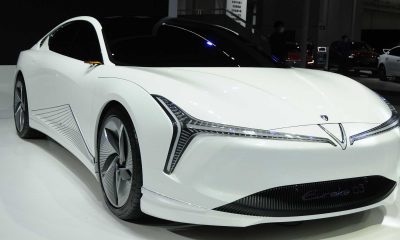 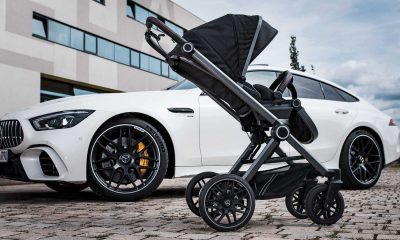 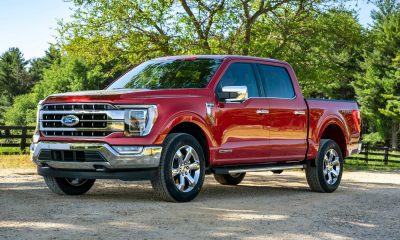 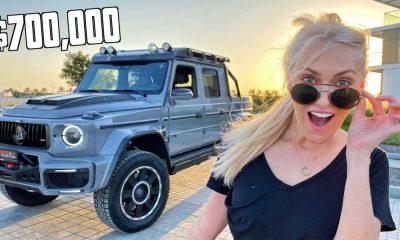 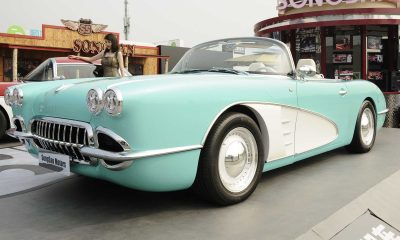 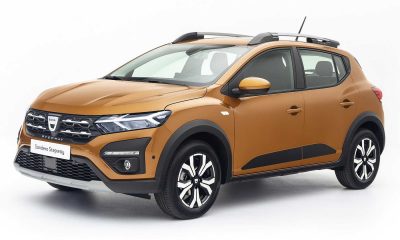 Follow @GameSinnersLive
2020 Jeep Renegade Orange Edition Isn’t Orange At All
Ford Bronco GOAT Mode Is A Real Thing, Exec Confirms
We use cookies to ensure that we give you the best experience on our website. If you continue to use this site we will assume that you are happy with it.Ok