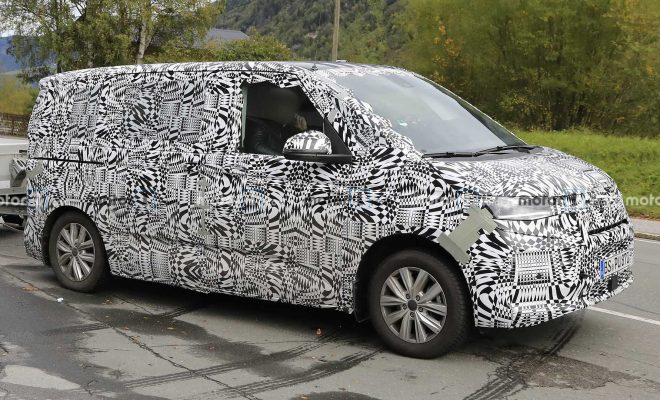 Our first hint of the next-generation Volkswagen Transporter came back in 2018, but the casual observer wouldn’t have known the difference. Early test vehicles were essentially powertrain mules, exercising the T7’s all-new underpinnings with the familiar body of the current T6. That changed last October with our first sighting of a camouflaged T7 on the road, and this is just our third look at the body since then.
Camo wrap continues to obscure details, but these close-ups at least give us a very clear, crisp look at VW’s next-gen Transporter. With wrap fully covering the sides, this is likely a Panel Van as opposed to a Multivan but it’s possible VW could be taking great care to hide the interior. We know from previous spy shots the T7 will include small windows incorporated into its A-pillars for improved visibility, and those sections of glass are wrap-covered here. Covering windows also serves to reduce interior light, making it hard to see any internal detail despite the sharp focus of these images.

This particular prototype was caught in the Austrian Alps, where it’s undergoing some significant load testing. We can see pronounced squat on the rear suspension thanks to that trailer it’s towing, and if this is a Panel Van, there could be ballast in the cargo area as well. The heavy-duty testing is certainly required here, as the T7 won’t simply be an extensive facelift.

This is a new model top-to-bottom, riding on VW’s MQB platform which means hybrid and all-electric power is likely in its future. Front- and all-wheel-drive powertrains will be available, and for those who aren’t interested in electrification, we’re expecting gasoline and diesel engine options as well.
Of course, The T7 will be a product for European markets so US buyers will need to fulfill their VW van fix with classic models. For that matter, Euro buyers will have a long wait before the new Transporter arrives. Our sources believe the longest part of T7 development and testing is over, but it’s unlikely we will see the van revealed before 2021 at the earliest. 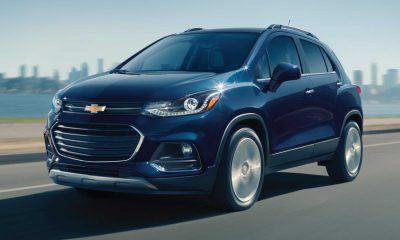 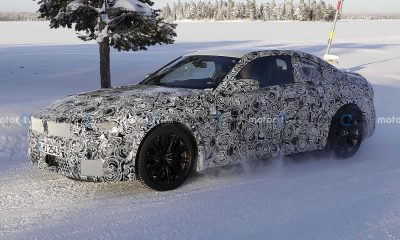 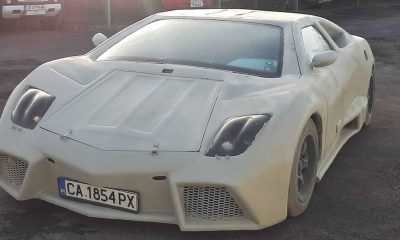 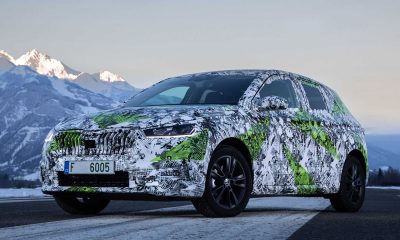 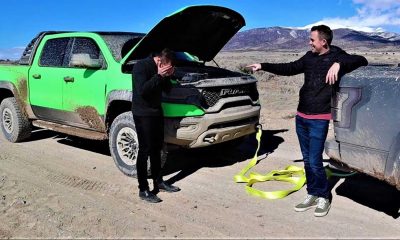 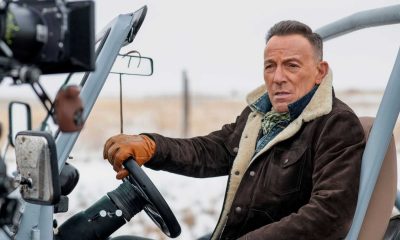 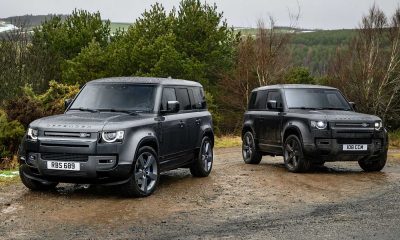 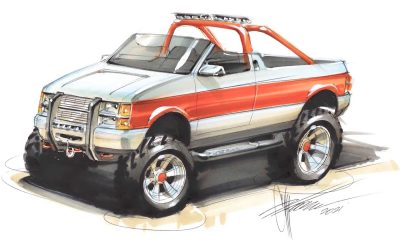 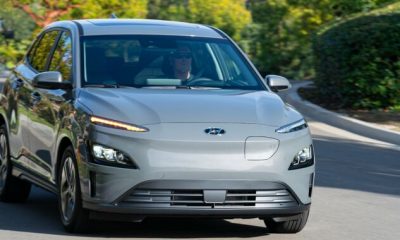 Follow @GameSinnersLive
Dodge Demon With 1,000-HP 426 Hemi Hellephant Swap Hits Dyno
Plug-In Crossover Comparison: Ford Escape PHEV Vs Toyota RAV4 Prime
We use cookies to ensure that we give you the best experience on our website. If you continue to use this site we will assume that you are happy with it.Ok