Enlarge / In 2020, the stands will be completely empty for the IndyCar race at Texas Motor Speedway.

On Thursday, IndyCar announced that its real-world 2020 racing season will begin on June 6 at Texas Motor Speedway in Fort Worth, Texas. But if you want to watch the action, you’ll have to do so on TV—spectators will not be allowed at the track. The sport is following NASCAR’s lead, which announced last week that it, too, would resume the action in spectator-less fashion later this month.
“We’re excited and ready to kick off the NTT INDYCAR SERIES season at Texas Motor Speedway. We’ve worked closely with Eddie Gossage, the entire TMS team, and public health officials on a plan of action that will ensure the safety of our event participants alongside an exciting return to competition for our drivers, teams, and viewers tuning in from around the world,” said IndyCar President Jay Frye in a press release.
The series says it will limit the number of people each team can bring to the track and that everyone will be screened for symptoms before being allowed in. PPE will be provided and must be worn, and there will be social-distancing rules enforced as well. As it’s planned to be a one-day event, the race will now only run for 200 laps rather than the 248 laps that would be run had the race taken place normally. 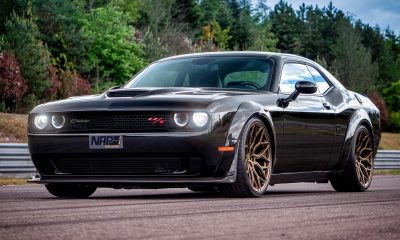 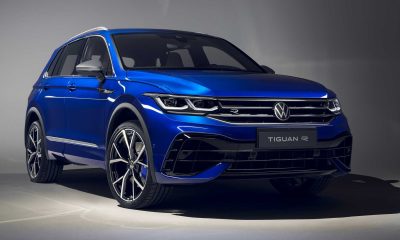 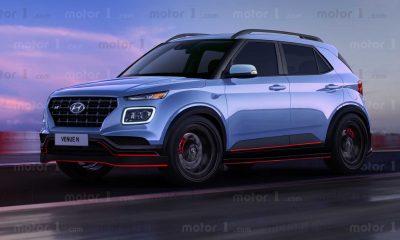 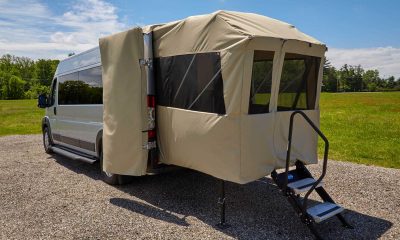 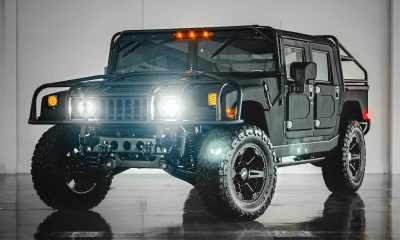 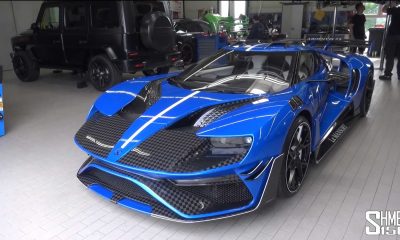 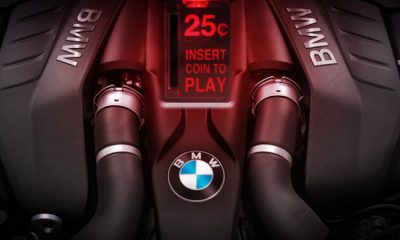 Follow @GameSinnersLive
New Porsche Cayenne Coupe Version Filmed At The Nürburgring
See Genesis GV70 Attack The Nurburgring In New Spy Video
We use cookies to ensure that we give you the best experience on our website. If you continue to use this site we will assume that you are happy with it.Ok