When you think about vehicles that have stood out the test of time, the first on your list would probably the Chevrolet Suburban, which entered production in 1935 and currently the longest-surviving vehicle nameplate in the world. The Ford F-Series trucks will also be a likely candidate, dating back to 1948 when the first of the F-Series pickup family first appeared.
The VW Beetle could have been also part of the list, dating back to 1949 – if only the German marque didn’t decide to ax the name recently. However, there’s another VW that have stood the test of time, and it’s the Transporter.

With 13 million units sold worldwide, the VW Transporter is officially celebrating its 70th birthday and currently stands as the longest-running commercial vehicle nameplate. Now on its sixth generation, the very first Transporter rolled off the Wolfsburg production line on March 8, 1950. It was also known as the Bulli, Kombi, VW bus, or microbus. Let’s take a little trip down the memory lane.
The T1 started out as a hand-built panel van in 1949, which then evolved into a rear-engined panel van, passenger van, and eight-seat bus. Its first examples are powered by the same engine found in the Beetle, with a maximum payload capacity of 1,653 pounds (750 kilograms). By 1967, around 1.9 million units of the Transporter T1 have been sold.

Fast forward to today, the VW Transporter T6.1 has been revealed in 2019. Now with a new engine, intelligent driver assistance systems, infotainment, and a redesigned front-end, the T6.1 gets a two-tone paint scheme as a nod to the original T1. 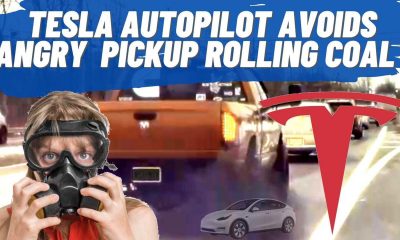 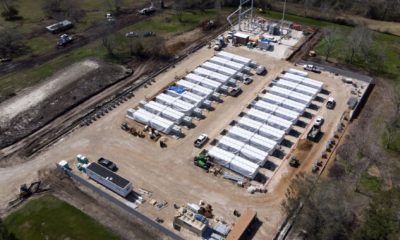 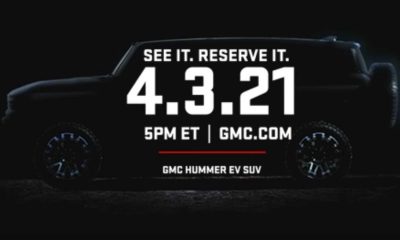 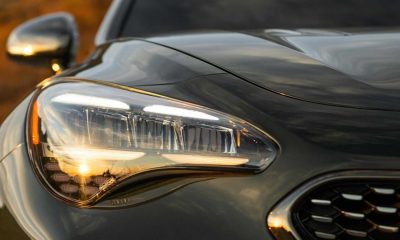 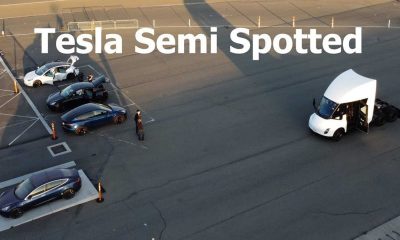 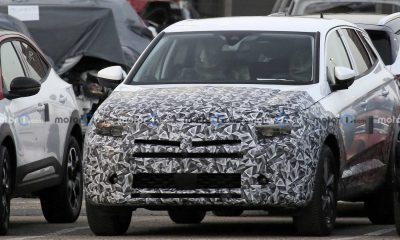 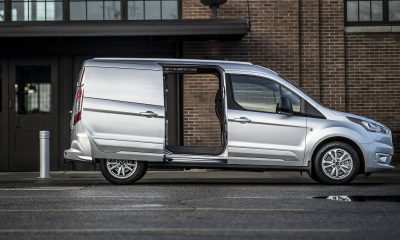 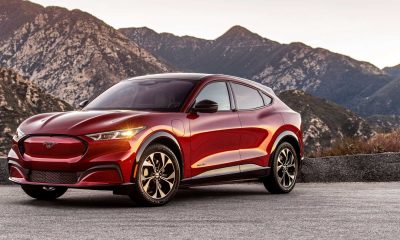 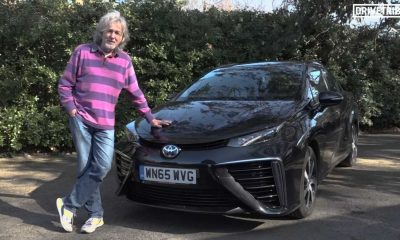 Find Out Why James May Is Selling His Toyota Mirai

Follow @GameSinnersLive
Shelby Mustang GT500 Now Available In Europe, But Not From Ford
The SEAT Alhambra Minivan Is Dead And You Can Blame SUVs
We use cookies to ensure that we give you the best experience on our website. If you continue to use this site we will assume that you are happy with it.Ok