Toyota will resume vehicle manufacturing in North America on April 20, if all goes according to plan. The factories have been idle since March 23, an action that was only supposed to last two days while the automaker deep-cleaned its facilities amid coronavirus concerns. Last week, however, Toyota announced it would extend their closure until April 3 due to ongoing COVID-19 fears.
The current plan is now to keep the plants shuttered until April 17, with all North American vehicle production resuming April 20 at each of the brand’s factories. In its announcement, the company specifically cited the COVID-19 pandemic and declining vehicle demand as reasons for the longer closure. However, vehicle parts departments and logistics centers will remain open. The company may change its mind as situations warrant.

As we reported earlier today, Ford announced it would resume production at its plant in Hermosillo, Mexico, on April 6, with other key facilities following shortly. The Dearborn Truck Plant in Michigan will reopen April 14, one day after the state’s stay-at-home order lifts. That facility builds the ever-popular F-150. April 14 also marks the restart of the Kansas City Assembly Plant’s Transit line, as well as the Kentucky Truck Plant (Super Duty) and Ohio Assembly Plant (Ford Expedition and Lincoln Navigator).
In a statement to The Detroit Bureau, Fiat Chrysler Automobiles confirmed that its North American plants will remain closed until at least April 14, depending on the stay-at-home orders in place at each individual factory’s location. FCA did not specify how or when it planned to bring its facilities’ employees back to work.
Save Thousands On A New Toyota Camry MSRP $ 25,050 MSRP $ 25,050 Save on average over $3,400 off MSRP* with
Motor1.com Car Buying Service
Toyota currently operates 10 manufacturing facilities in the U.S. and 14 total in North America. Among these is the facility in San Antonio, Texas, which currently produces the Tacoma and Tundra – and is the recipient of new investments to build the next-generation Sequoia. Toyota Indiana produces the current Sequoia, Sienna, and Highlander, while Toyota Kentucky constructs the Camry, Avalon, RAV4 Hybrid, and Lexus ES. A plant in Mississippi builds the Corolla. Various factories in Canada and Mexico build the RAV4, Tacoma, and Lexus RX. 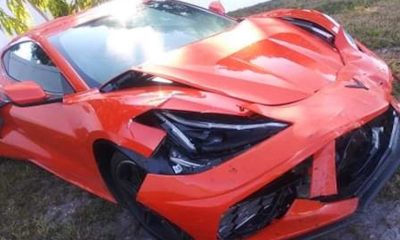 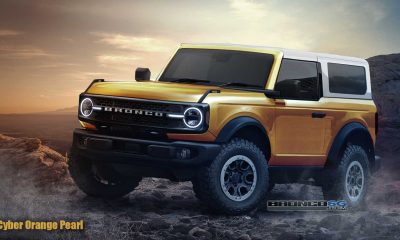 Ford Bronco Raptor To Get 3.0-Liter V6 From Lincoln Aviator? 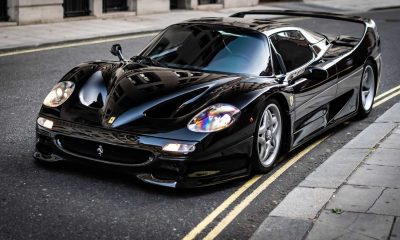 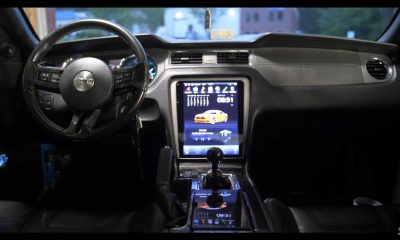 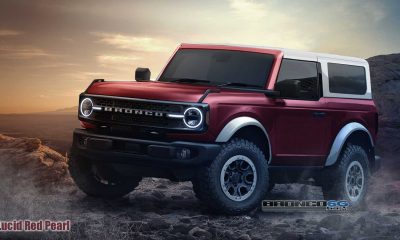 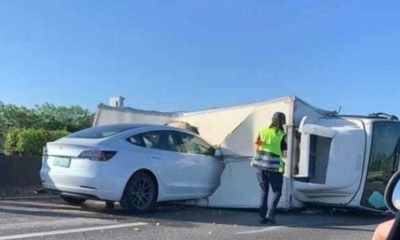 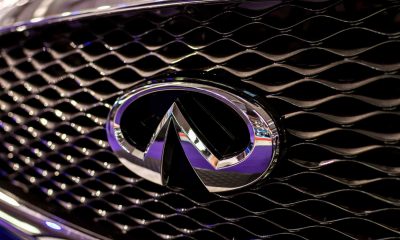 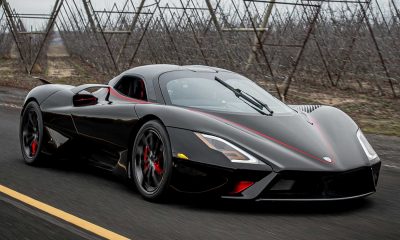 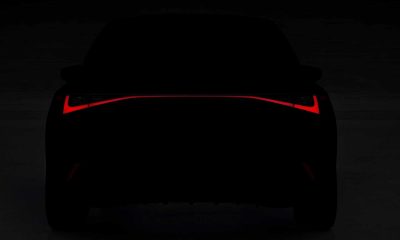 Follow @GameSinnersLive
Bonkers ‘Bone Shaker’ Semi Has Jet Engine From An F-4 Fighter Jet
Breaking: First-Ever Tesla Model 3 Responding To Traffic Lights
We use cookies to ensure that we give you the best experience on our website. If you continue to use this site we will assume that you are happy with it.Ok