The SEAT Alhambra Minivan Is Dead And You Can Blame SUVs

The SEAT Alhambra Minivan Is Dead And You Can Blame SUVs

It was in October 2016 when reports emerged about the Ibiza wagon and Alhambra facing extinction as victims of the SUV boom. The latest-generation of the supermini launched in 2017 is available only in hatchback form and it appears the other half of the report was also telling the truth. Autocar has learned from SEAT the long-running minivan will go out of production by the month’s end.
Introduced in 1996, the Alhambra has been in production at the Volkswagen Group’s AutoEuropa plant in Palmela, Portugal and despite being around for almost a quarter of a century, it has only spawned two generations. The current model was launched in 2011 and discreetly updated in recent years in a bid to lure in whatever’s left of the minivan market in Europe.

2019 was not a bad year for SEAT’s people mover as sales rose by 6.3 percent to 23,700 units, but it looks like SEAT believes that’s still not enough to keep the MPV alive this decade. The Spanish marque is aware that those in need of a seven-seat vehicle would rather go for the midsize Tarraco SUV, which added a FR trim with a plug-in hybrid powertrain in the second half of last year.
The situation is not looking good for the mechanically related VW Sharan either as the multi-purpose vehicle built at the same factory in Portugal is also facing the axe. Autocar is reporting that while production of the model will resume after the pause caused by the coronavirus, the vehicle will remain on sale only until the end of the year.

The VW Group’s minivan lineup has also lost the Golf Sportsvan as the eighth generation of the compact hatchback is not going to spawn a taller derivative with more room for the family. It is believed the Touran will also be terminated as these two models will allegedly be replaced by a new crossover-inspired Variosport we caught as a test mule late 2018.
As a final note, we should point out VW launched towards the end of last year a posh Viloran minivan in China where it competes with the Lexus LM and the Buick GL8. It’s a large MPV measuring 5.3 meters (17.3 feet) long equipped with everything from executives seats with electric footrests to a high-end sound system. 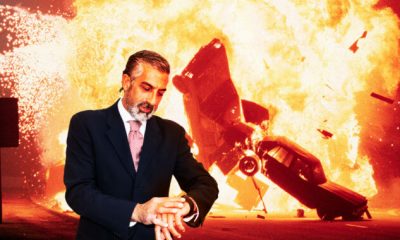 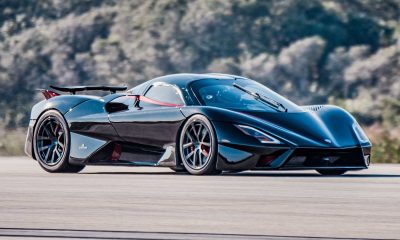 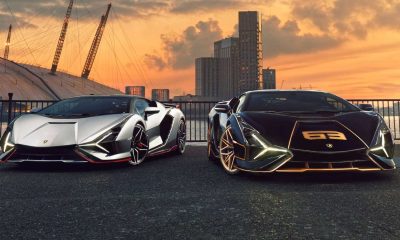 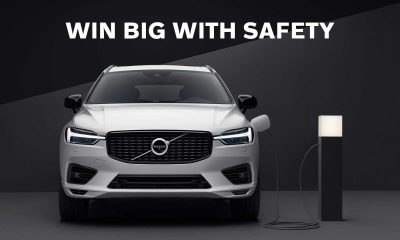 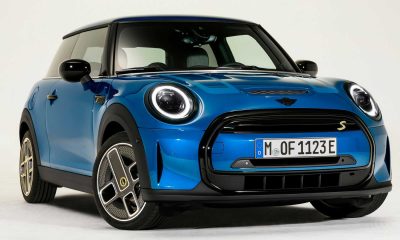 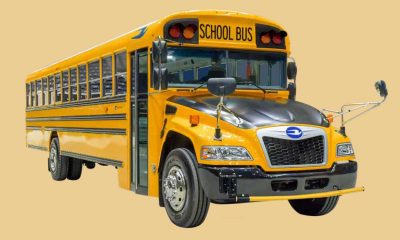 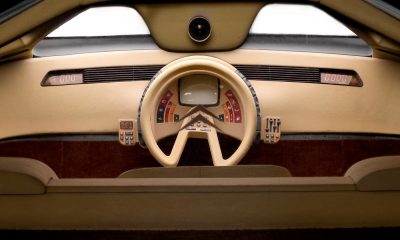 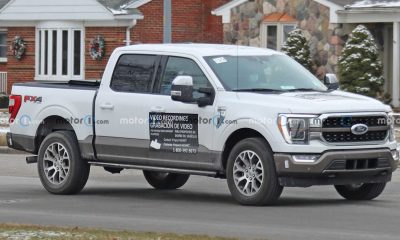 Follow @GameSinnersLive
VW Transporter Turns 70 As The Longest-Surviving Commercial Vehicle
Chip Foose’s Dodge Ram Pickup Is The V10 Viper Truck You Can Buy
We use cookies to ensure that we give you the best experience on our website. If you continue to use this site we will assume that you are happy with it.Ok