Friends, the world is a bit crazy right now. We’re all doing our best to help, and yes, sometimes that means sharing the story of a 300-mph semi-truck powered by a massive jet engine. After all, what could be crazier for car fanatics than a big rig attacking quarter-mile drag strips with the engine from a legendary American fighter jet strapped to its back? As such, we give you the appropriately named Bone Shaker.
Once upon a time, this monster was a 1981 International Transtar 4300 conventional. Technically speaking, it still is a Transtar, but obviously you won’t find a big diesel under that long hood. Actually, you won’t find anything under the hood, save for bracing, miscellaneous components, and menacing green lights. That’s because the new powerplant is a J79 afterburning turbojet mounted behind the cab, producing upwards of 18,000 horsepower.

It’s the same engine that powered the F-4 Phantom used by the U.S. Navy, Air Force, and Marines for upwards of 40 years, and still powers the Phantom in the air forces of some countries to this day. In top trim, the J79 developed around 18,000 pounds of thrust but according to Bone Shaker’s website, it’s only making about 12,000 pounds of thrust here. Still, with the dry weight of the rig checking in at just 3,300 pounds, the Bone Shaker could accelerate straight up if it were placed on a launchpad. In an email to Motor1.com, Bone Shaker’s driver Rick Kopp says it will go 300 mph at just 60 percent throttle, so yeah, it’s seriously fast.

The truck spends most of its time at quarter-mile drag strips doing exhibition passes, but we’d love to see this thing opened up on a dry lakebed for a maximum blast. We suspect aerodynamics would play a small role in limiting speed – the 1981 International Transtar isn’t known for having a stellar drag coefficient – but man would it be fun to just let it ride. 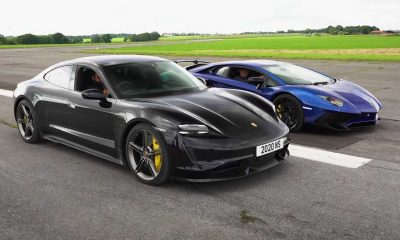 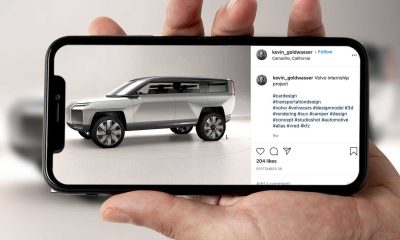 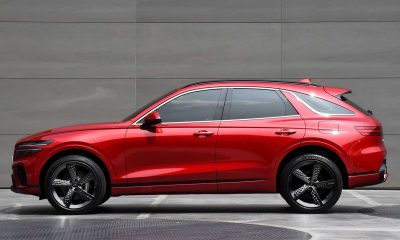 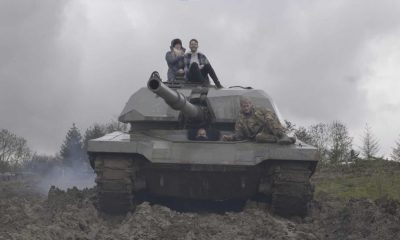 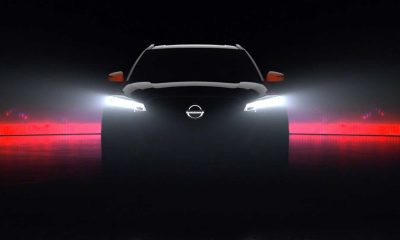 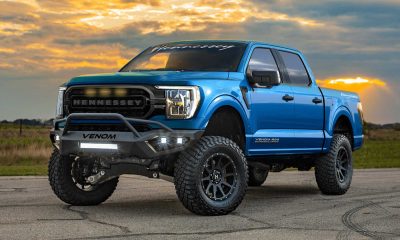 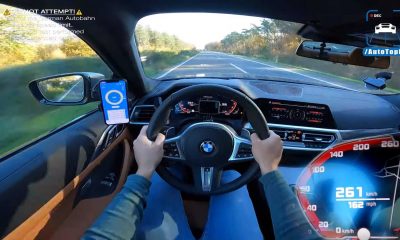 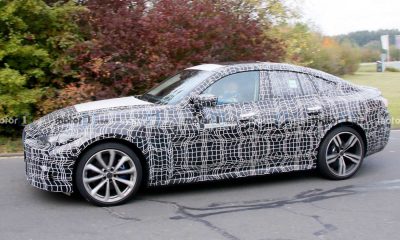 Follow @GameSinnersLive
First-Person Drone Video Of Huge Classic Car Mall Is A Wild Ride
Toyota Plans To Resume North American Vehicle Production April 20
We use cookies to ensure that we give you the best experience on our website. If you continue to use this site we will assume that you are happy with it.Ok